The Wonder Of Thunder 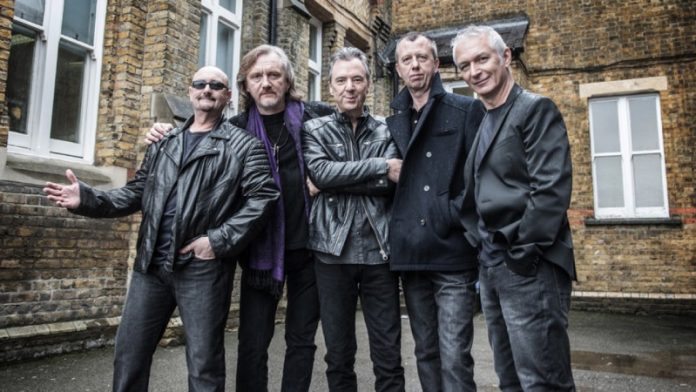 Thunder’s new live video for ‘Wonder Days’, filmed at the 100 Club which was released last week.

With the band  on a major UK arena tour, the video shows the band displaying their formidable chops in an uniquely intimate setting.

Following the critically acclaimed UK Top 10 album ‘Wonder Days’ last year, the rock legends shot straight to the top of official UK music DVD chart at the start of February, with their brand new release ‘All You Can Eat’. Impressively, they did this with only two days’ sales, outstripping the other titles which had been on sale for a full week.