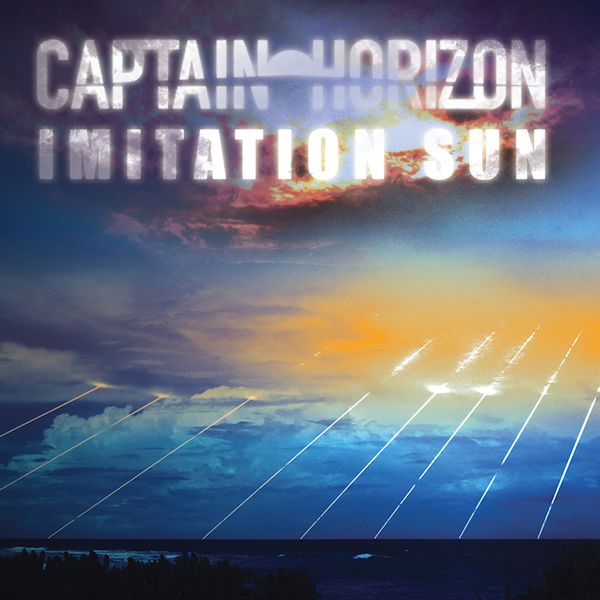 The album is set for release on 11th May 2015 on Rocksector Records and will perhaps for the first time define the band’s sound and approach to making music. Guitarist Josh Watson explains.. “We’re not a metal band, not an indie band, not a rock band, or a punk band either. We write energetic music with guitars, drums and passionate vocals and even though we don’t really know what genre we actually fit into, it’s an interesting development that the album sounds so unified and purposeful. For the first time we can sit back and listen with a clear idea of what Captain Horizon actually is”.

The free single “Can’t You See What I’ve Become” can be downloaded now at www.soundcloud.com/rocksector

The band has previously released 3 EPs, followed by a debut album “The Lights Of Distorted Science” which was re-released as a digital-only bonus edition when they signed with Rocksector Records in 2014.

With artwork designed and completed by drummer James Merrix, the new album was recorded at Robbanas Studios in Birmingham (England), produced and mixed by Josh Watson, then mastered at Fluid Mastering, London.

Mark Appleton owner/manager of Rocksector Records has this to say.. “This is an uncommonly well-crafted selection of songs. For some people, myself included,  it may take a couple of listens to click but the themes and melodies are impressive, inventive and positively invasive. Existing fans will know all about this but for those that are new.. welcome to Captain Horizon!”