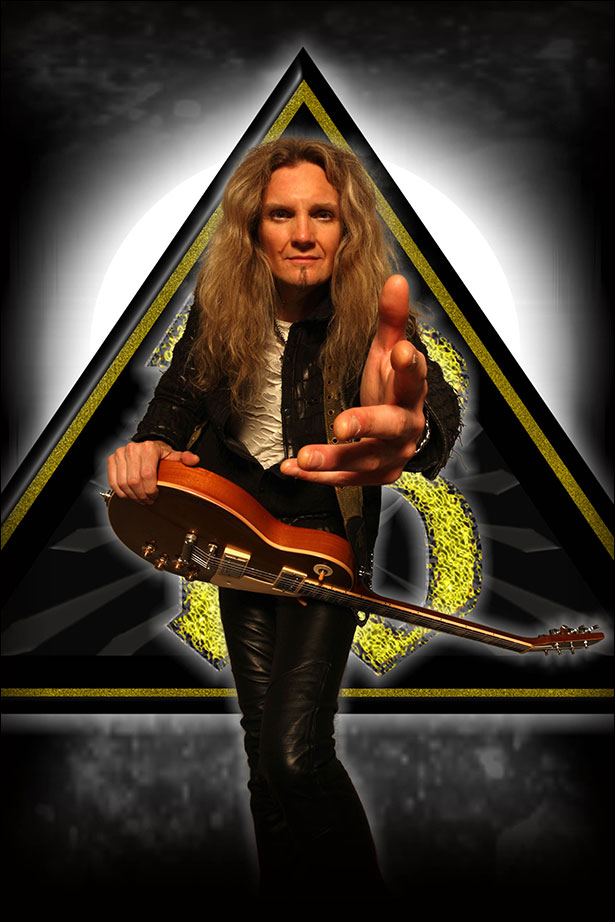 “Say Goodbye to the Sun” is the 5th single to premiere world-wide from Joel Hoekstra’s 13’s new studio album DYING TO LIVE, which will be released October 16th.

“Say Goodbye to the Sun” represents the heavier side of DYING TO LIVE,” explains Hoekstra. “It’s the monstrous voice inside us all that tells us to abandon hope.  Vinny Appice (drums) and Tony Franklin (bass) provide thunderous support to the guitar riffs while Derek Sherinian (keys) adds tasteful playing throughout.  Russell Allen (lead vocals) just flat out rips this one to shreds, while Jeff Scott Soto adds the killer backing vocals.  I’m honoured to have these guys bring this song to life for me. I hope you dig it!”

Pre-orders are now available on Amazon (CD & MP3) and iTunes (MP3). All MP3 pre-orders include instant downloads of Scream and Until I Left You (featuring Jeff Scott Soto) plus Long For The Days and Anymore (featuring Russell Allen).

Joel Hoekstra is a guitarist in the legendary Whitesnake and is also well known for his work with Trans Siberian Orchestra, Night Ranger and the hit show Rock of Ages.