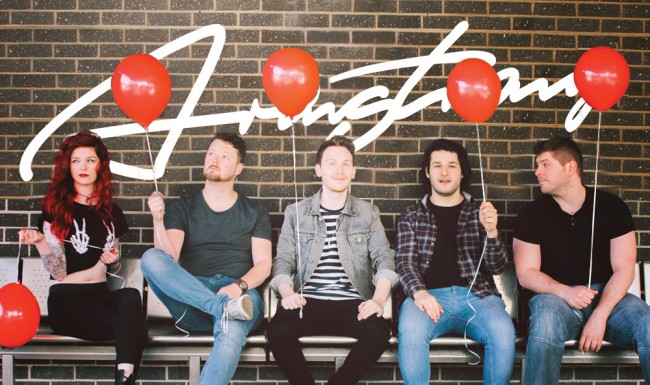 Last week we received an email at MV towers.  It said: “Armstrong are Scotland’s new indie rock band. Imagine Shirley Manson fronting We Are Scientists with exciting pop melodies. Mixing choruses you can sing to with soaring rock anthems. “
As we explained when we replied, at least two of our number understood the words “Shirley Manson” from that sentence. We know she was only happy when it rained, but thats about.
But we like to help bands, so here’s some other things: Armstrong have been gigging since March this year and have played sold out shows at 13th note and as part of King Tut’s Summer Nights Festival alongside successful out of town shows.
They’ve got their video up on YouTube too and it was released on Monday.

The self titled release “Armstrong” is due on 28th September.