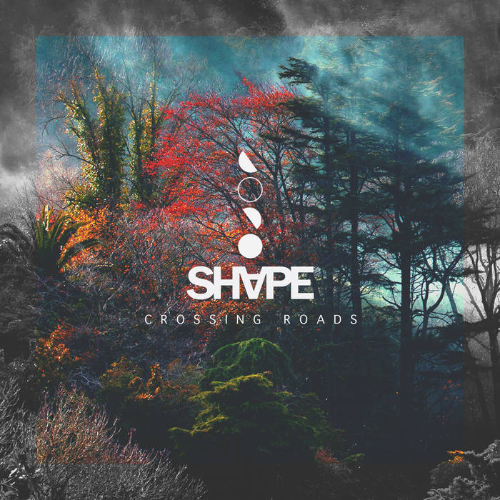 Promising Portuguese punks have just released their new one