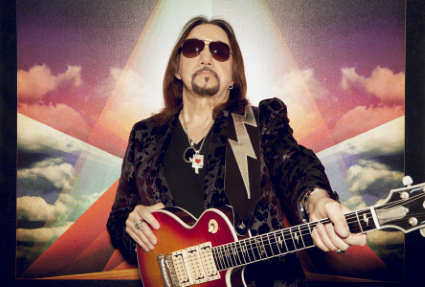 ‘Origins Vol. 1’ is the follow up to ‘Space Invader’, Frehley’s much lauded first studio album in five years, which not only charted all over Europe, but also crashed into the top ten of the US album chart on release in August 2014. Classic Rock’s Paul Elliott awarded the record 8/10, stating “His music still has the raw edge and offbeat sensibility that he brought to early Kiss and the best of his subsequent work. With cover artwork by Ken Kelly, illustrator on Kiss classics ‘Destroyer’ and ‘Love Gun’, Frehley’s new album might just be the best he’s made since 1978, when solo records by the four original members of Kiss were released simultaneously, and his sold the most. ‘Space Invader’ has brilliant heavy rock tunes. The title track is quintessential Frehley; ‘Toys’ reminiscent of Aerosmith circa ‘Rocks’. And on two other space odysseys – ‘Past The Milky Way’ and the seven-minute instrumental ‘Starship’, Ace travels to places that Kiss could never reach. Far out.” Powerplay Magazine’s Andrew Haunt also awarded an 8/10 rating, proclaiming that “‘Space Invader’ is a superb return from the legendary guitarist. Getting underway with the mid-paced rock stomp of the title track, the sound mixes the song writing punch of his iconic Kiss era along with the sleek style of his 80’s output with Frehley’s Comet and a modern production edge. It’s clear from the first track alone that Ace is on top form when it comes to the axe-slinging too.” 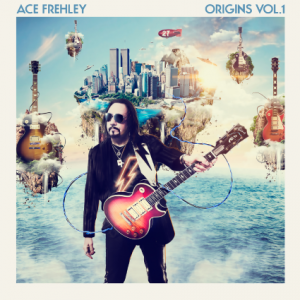