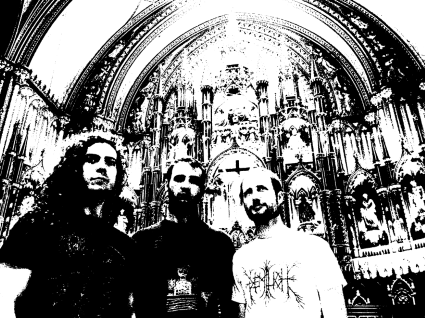 Among the leaders of the New Wave of Old-School Death Metal movement, Horrendous raised the bar last year with the release of their sophomore album, Ecdysis. The critically-acclaimed album was considered by many to be one of the year’s most impressive releases. Decibel Magazine ranked Ecdysis 3rd on their ‘Best of 2014’ list and Fenriz listed the album among his favorites of the year. A year later, Horrendous have once again set a new standard for death metal withAnareta, an eight-track offering of highly-evolved and intense OSDM.

The band had this to say about Anareta: “We are all very proud of the album and feel it is our best work to date. While our composition process has always been spread out over several separated writing-specific sessions, one thing that separates Anareta from our past work is our recording process. We recorded all the songs over one continuous period (the recording sessions for The Chills and Ecdysis were more spread out)–Matt and Jamie stayed at Damian’s house/studio for weeks on end and the three of us lived, breathed and dreamed of nothing but the album during that time. It was our entire lives for over a month (two months if you include the mixing and mastering stage), and we think this complete dedication to the record is one of the factors that really made it turn out so well. There was a lot of magic in the air once we finished the foundation of the record, and each day we built off of the prior day’s creative energies and inspirations until it bloomed into something immense.” 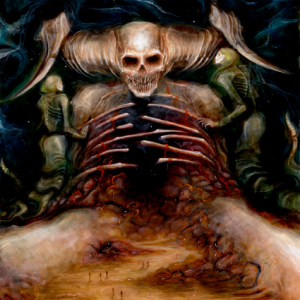