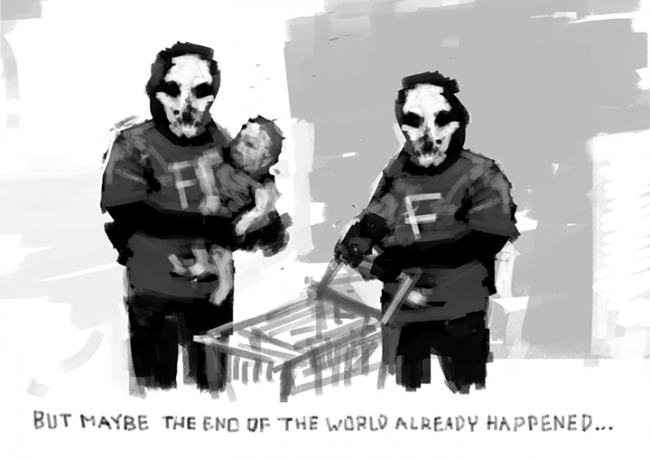 Look, the names of this duo are a little adult….

Nihilosaur is a metal group from Szczecin, Poland, formed in 2005.

The band has recorded four studio albums released so far by their own record label Demons of Entertainment – ‘The End is Within Sight (2007), ‘You Will Never Get the Satisfaction (EP, 2011), Death is the Border That Evil Cannot Cross (2013) and Icebreaker Hope (EP, 2014). At the moment they are looking for the record label.

Previous article
RICHIE RAMONE, Venrez, The Idol Dead @The Oobleck, Birmingham 28/5/15
Next article
Belzebong Has A Devil Set Aside