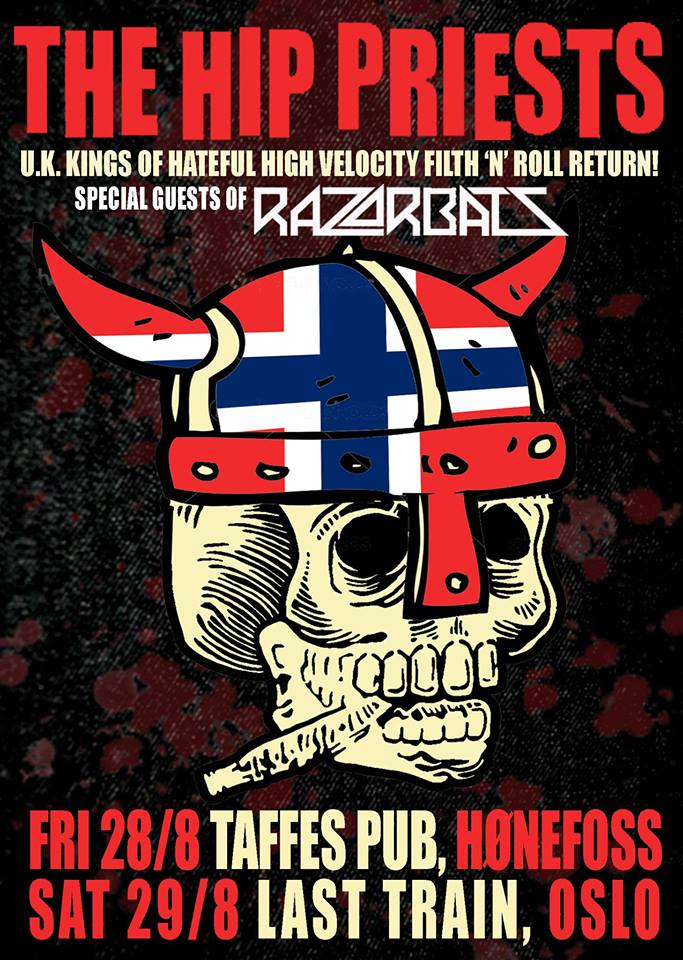 The Hip Priests and Razorbats have just confirmed and announced a string of shows at the end of August with August 29th being the record release show for Razorbat’s upcoming album Camp Rock being at held at one of Norway’s infamous rock bar Last Train.

The first single off of Camp Rock ‘Kids Of The 70’s/Salvation” is now available on Itunes, Apple Music, Spotify, Deezer and the others. 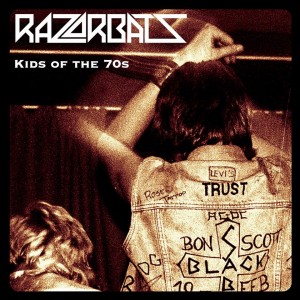 If this is your first time hearing these guys, they just played their biggest gig to date this past month at Sentrum Scene in Oslo as support for US rock band Rise Against, full show recorded in good quality and can be streamed in its entirety.