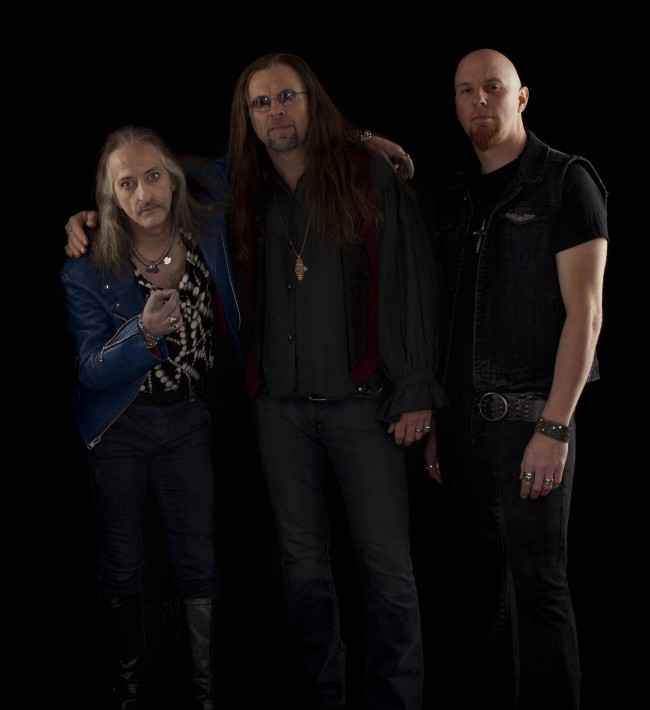 ‘Walk Alone’ is the latest track to be unveiled from the record.  Described by frontman Bobby Libelling as  ‘a song of devastation conquered by optimism and realisation of self worth. There is a light if you force yourself to look for it.” Listen here:

To support the new album, the band has tours planned in North America and Europe throughout 2015/2016.

The band also recently released their double DVD collection ‘All Your Sins’, featuring over 7 hours of live footage spanning a period of three decades.