The Great Swedish Bake Off 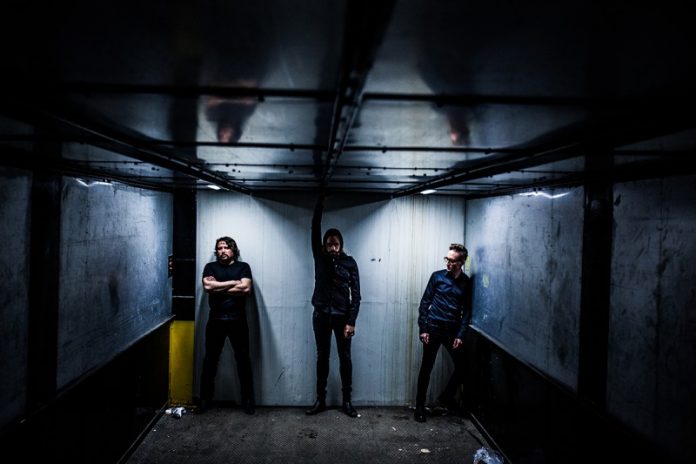 Meet the band who prefer pie to sex….

Apple Pie was the first single from Swedish rock trio Glasson’s debut album ‘Glasson’. The band has now released its full-length album. Tracks from the album has already been picked up and aired on Swedish National Radio.

Glasson plays rock music with elements of pop and punk. The band happily combines pop sounds of the sixties with early garage rock and a punk vibe. Sometimes the music is driving, rough and rowdy but there is also a more thoughtful side with a melancholy touch to this band.

Glasson’s songs have been played on Swedish National Radio, as well as being A-listed by Swedish rock channel, Rocket FM. The band has appeared on compilations and been remixed by other artists.