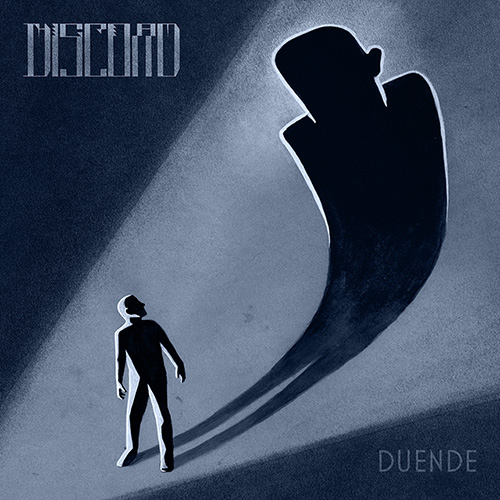 The Great Discord to release debut album “Duende” in June!

Sweden has been a fertile ground for metal of all varieties for multiple decades, and there appears to be no sign that this will change anytime soon. The variety and quality of bands is staggering, and Metal Blade Records is prepared to help add The Great Discord to the list of one of Sweden’s finest new groups. The band’s cornerstone is with the enigmatic vocals of Fia Kempe. Her tone and delivery is immensely emotive and is augmented by a band whose sound is impossible to describe. It’s technical, heavy, and yet not so much to overwhelm those not anointed in metal. What’s important is that The Great Discord offer a truly unique twist on both metal, and what is to be expected from a female-fronted band.

Duende will be available worldwide on Metal Blade Records on June 2nd in North America, June 1st in the UK / Europe, and May 29th in Germany, Austria, and Switzerland. Listen to “Eigengrau” and pre-order your copy of “Duende” now at metalblade.com/thegreatdiscord.

Sample The Great Discord‘s striking visuals, which will be a big part of their live show, on their official youtube channel HERE.