THE GOLDEN AGE OF JOE 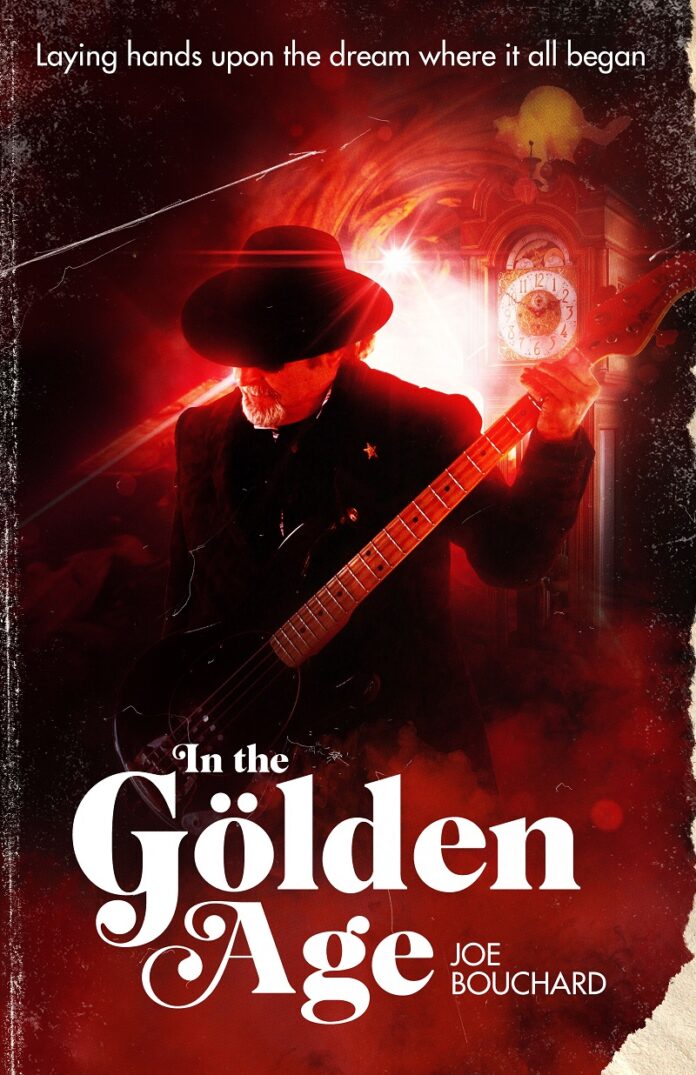 Joe Bouchard is best known as a former member of Blue Öyster Cult. The original lineup sold millions of albums for Columbia Records, with such classic songs as “(Don’t Fear) the Reaper” and the #1 hit on the Billboard Mainstream Rock chart “Burning for You.” He contributed to songwriting and lead vocals on some of their greatest songs, such as “Hot Rails to Hell”.

Bouchard releases his second single “In the Golden Age,” from the forthcoming album American Rocker due out on June 3 through his brother’s (Albert Bouchard) and his imprint Rockheart Records and Deko Entertainment (ADA/Warner Music Group). Joe had this to say about the release, ” ‘In the Golden Age’ is a high energy rocker that sets the pace for the entire album. The song started out inspired by the old ’60s TV show Route 66.  I updated the theme to be about the early shows of Blue Öyster Cult when we began playing big shows on the West Coast of the U.S.  Yes, my life in the ’70s was an endless highway with adventures at every turn.  Ya dig?  It was all good and exciting!”

The new album American Rocker sees the return of Mickey Curry (Bryan Adams, Hall and Oates, Alice Cooper) on drums, and sees Bouchard taking a look back at the heyday of the ’70’s with BÖC on tracks like “In the Golden Age,” and “Rocket to Fame.” As Joe states, “American Rocker is a musical journey of my life as a rock star.  I feel lucky to live a life of music, and to be fulfilling my wildest dreams.” Joe Bouchard will be joining his brother, Albert Bouchard, for select shows in North America and their first ever Bouchard Brothers UK Tour this summer.

Pick up the new album American Rocker and other Joe Bouchard merch via https://tinyurl.com/y937dqoe