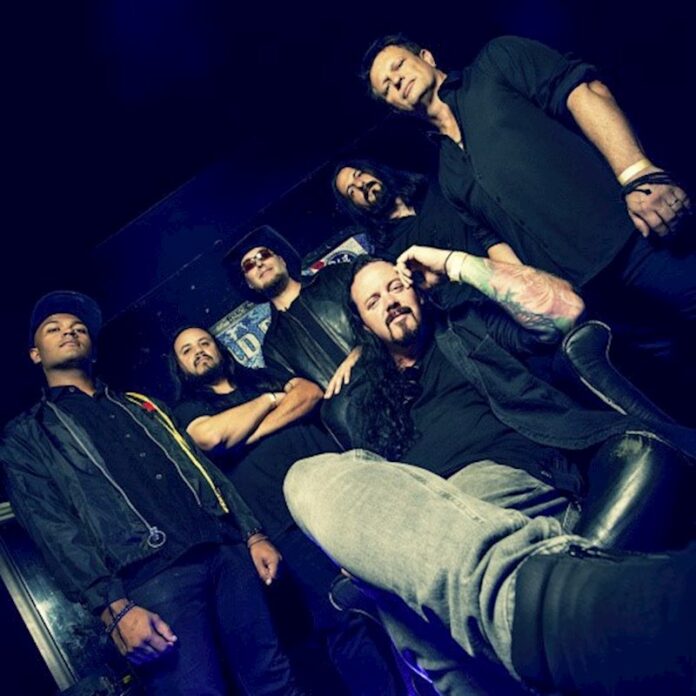 REDEMPTION release new single and album title track ‘I Am The Storm’, out now, new album out on 17th March 2023 on AFM Records.

Check out the video: https://www.youtube.com/watch?v=AWrXVDeLv1A

Prog Metal Masters REDEMPTION Announce I Am The Storm,

And Share Album Title Track
Five years since their much acclaimed, seventh studio album Long Night’s Journey into Day (2017), Los Angeles-based progressive metal giants Redemption have announced the release of a brand new record! I Am The Storm will be out on March 17, 2023 via AFM Records.

As the album title already reveals, I Am The Storm is a gripping, stirring, overwhelming and dramatic, new offering by the power prog metal act. Combining unapologetic melodies and hooks with technicality, complexity and thundering riffs, Redemption once again occupies a unique place with its powerful, heavy, intelligent and deeply emotional music.

Listen to the first single, the colossal album title track I Am The Storm, as the band just shared a lyric video for the song right here: https://www.youtube.com/watch?v=AWrXVDeLv1A

“The life of a human being is many things, among them an ongoing stream of challenges and opportunities. We choose to face them with enthusiasm or indifference, with resistance or resignation,” says band mastermind Nicolas van Dyk. “Sometimes we pick our battles, knowing when to push and when to acquiesce. But the important thing is that each human being is an individual infused with dignity and the ability to be an author of their story. This song is about perseverance, and daring to spit in the face of the odds.”

I Am The Storm was produced by Nick van Dyk and sound engineer/guitarist Simone Mularoni (DGM), who – alongside Chris Poland (ex-Megadeth) and Henrik Danhage (Evergrey) – will be also featured as a guest musician on the album. The new Redemption record also contains two cover songs, ‘Turn It On Again’ by Genesis and ‘Red Rain’ by Peter Gabriel.

Slated for a release on March 17, 2023, the album pre-sale will be available soon via the AFM Records shop at THIS LOCATION!