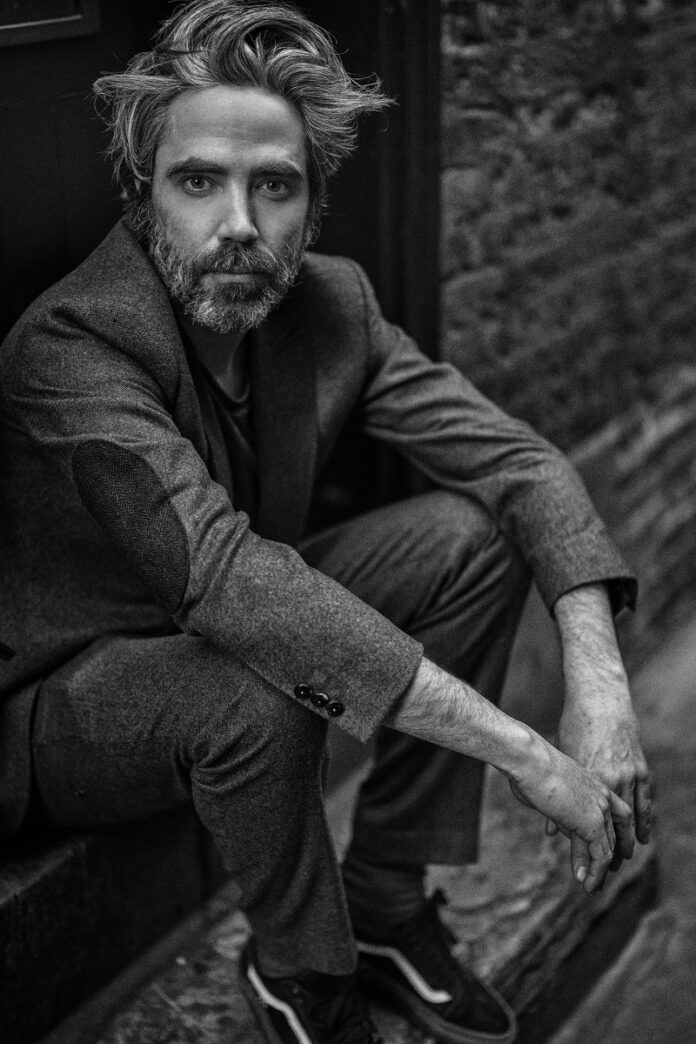 PATRICK WATSON is thrilled to announce Better in the Shade, his seventh full-length studio album, set for digital release on April 22 via Secret City Records worldwide.

This new recording appears after a prolific last couple of years – despite the worldwide pandemic – where Patrick released multiple songs (A Mermaid in Lisbon, Que reste-t’il de nos amours, Lost with You) following-up his previous award-winning album, Wave, released in 2019. More recently, Patrick played in London, UK at the Barbican with the BBC Orchestra and will be headlining Le Poisson Rouge in New York on March 31. More concert dates will be announced soon. Click here to pre-save the album.

In Patrick’s words, the new album “is about negotiating a world where you don’t know what’s real anymore”. “I really spent a lot of time reading to improve my lyrics for this record”, he says. “I was very inspired by Jesus’ Son by Denis Johnson, The Waves by Virginia Woolf and Fever Dream by Samanta Schweblin. The lyrics are a collection of little thoughts that were pacing in my head. We worked hard on rebuilding the tones of our arrangements and we brought a bigger electronic component to the music” he continues. “With the addition of modular synths, we were able to find a warmer and more touching approach to the electronics, that feel as acoustic as the rest of the instruments and move like liquid. Basically, I went back to school for the last two years to be able to bring something new ha-ha. Andrew Barr from the Barr Brothers joined us on drums for this record, it’s a pleasure to play music with such a great musician”.

We were so lucky to have Elisabeth Perrault bring us such amazing artwork for this record. She’s a young, talented artist and I imagine we’ll be seeing a lot of her in the future.

The news is accompanied by the first single “Height of the Feeling”, which Patrick reveals “is about using intimacy as a compass when you feel out of your skin”. As he describes, “I sometimes just have trouble without affection to ground me. I don’t know if that’s good or bad, it just is. I was lucky to be able to co-write this with Ariel Engle from La Force. She’s so much fun to work with. We just did loads of improv takes on one mic and giggled together the whole time”.

The CD and a limited-edition colored vinyl will be released later this year and are available for pre-order HERE.

Patrick Watson composes, performs and records his albums with his long-time bandmate and collaborator Mishka Stein. The recipients of Canada’s Polaris Music Prize, in addition to multiple JUNO and Polaris nominations, Watson and his band have toured on all continents, on occasion playing with full orchestras to bring their rich music to life. Their most recent tour saw the band playing some of their largest venues to date, including the Barbican (London), L’Olympia (Paris), Coliseu (Lisbon), El Plaza Condesa (Mexico City), and more. Raised and still living in Montreal, Watson has composed several scores for both film and television, including a trailer for The Walking Dead and Wim Wenders’ 3D film Everything Will Be Fine.