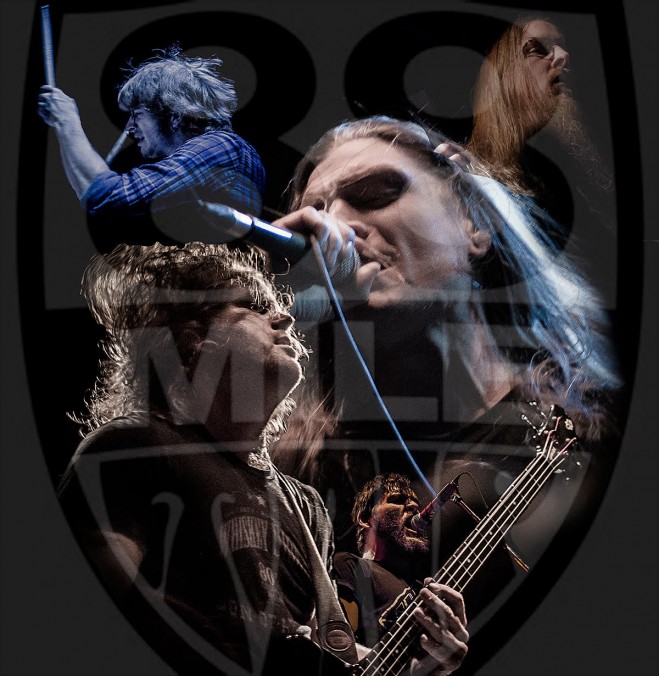 88 Mile Trip is a 5 piece heavy rock band from Vancouver  BC, Canada. Formed in 2013, 88 Mile Trip say they are “influenced by classic heavy rock, metal, stoner and doom acts of the past 40 years.”

Combined with the desire to write driving, head banging, fist raising songs and perform high energy and groove heavy shows 88 Mile Trip has found a connection with the people who hear and see them.

Having already established a reputation within their local heavy music scene, with the release of their self titled live off the floor EP in 2013, as well as playing to packed rooms around Vancouver and garnering opening slots for reputable touring acts such as Orange Goblin, Karma To Burn, Holy Grail, Jex Thoth, Lazer/Wulf, Mothership, Black Pussy, The Skull, Against The Grain among others, 88 Mile Trip are poised to take their sound outiside of their hometown with the release of their debut full length album “Through The Thickest Haze” and extensive touring in support of it.

The album is released on September 17th. 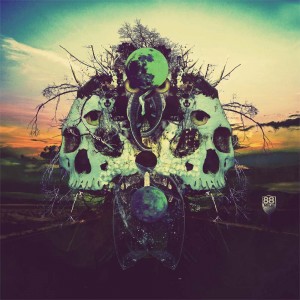