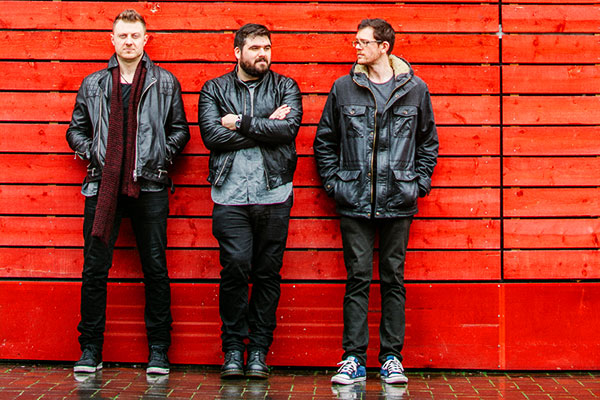 Plus Sal Vitro to support

London based alt-rock band The Survival Code have announced details of the launch show for their debut album ‘MMXV‘. The launch party will take place on 16th July at the Barfly in Camden, London. Also performing are label mates Sal Vitro (who are also launching their new album at the event) with support from Heman Sheman. This promises to be an amazing night showcasing the best in new rock talent.

Tickets can be purchased via ticketweb for the bargain price of £5.95.