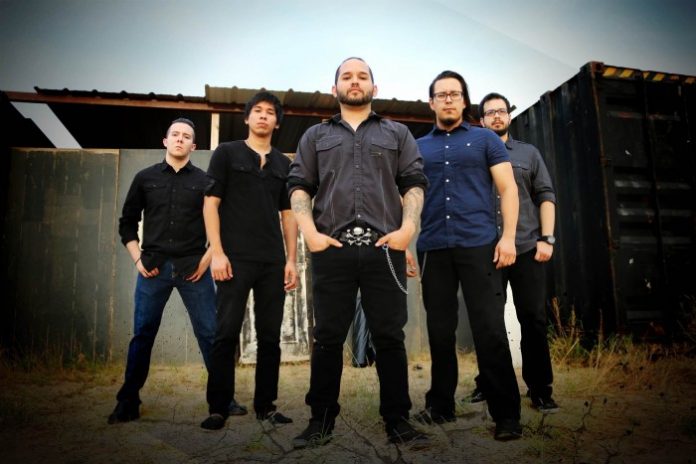 Stella Lost will release their EP titled Everything Old is New Again on November 13, 2015 via Pavement Entertainment.

From the pit of the border lands arose Stella Lost, with resonant vocals, powerful guitar, meaty bass, and beating drums. Laredo Texas’s Stella Lost first came to being in the minds of co-founding members Rudy Martinez and Mike Gutierrez.

After establishing a local presence with their fast paced shows and fresh song lists in 2012, the band battled to victory and cemented themselves as a serious showcase of talented musicians. Since then Ram Salas, Rene Venegas and Rey Alvarado have joined on guitar, bass and drums ultimately making Stella Lost an audible force to be reckoned with.

With a finalized line up the band spent the beginning of 2015 further perfecting their craft, and writing new music to expand their vast repertoire. The band finally hit the studio this year, and will release their debut EP Everything Old Is New Again via Pavement Entertainment November, 13 2015. Stella Lost is also in the process of planning their first national tour for the U.S. to support the anticipated introduction. 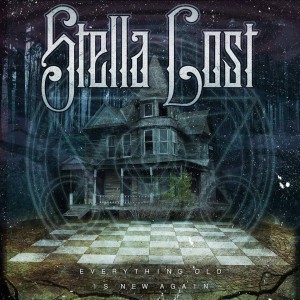