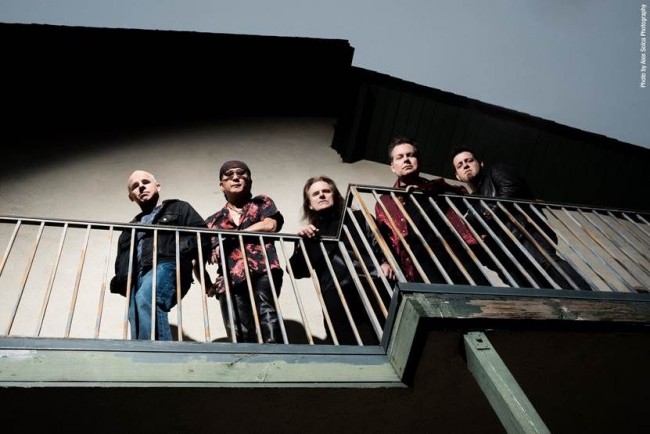 Legendary Prog group Spock’s Beard are pleased the reveal the new lyric video for “Bennett Built a Time Machine” from their upcoming 12th studio album ‘The Oblivion Particle’.  The new album is set for release on August 21st, 2015.

“Bennett…” is the first studio song to feature drummer Jimmy Keegan on lead vocals, and is also the song which the album cover is based on.