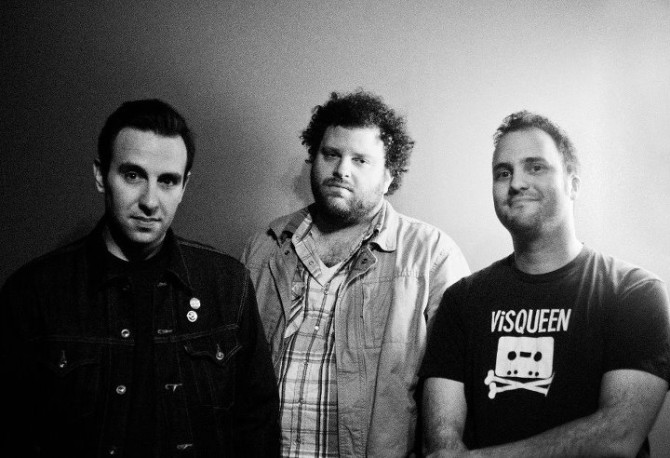 “My Window is a bouncy bit of muscular power pop that’s a taste of the more refined, precise sound we’re going for on this record,” says frontman Mike Williamson. “Our previous two LPs were plug n’ play, recorded in an essentially live burst over a couple days, which has its own benefits and drawbacks.  With “Witch’s Hand”, we took more time in the studio and were more strict in our recording process.  The result is a buzzing, fuzzy album of 10 crisp alt-rock tracks which we’re stoked to share.”

“Witch’s Hand” is slated for a late summer release.