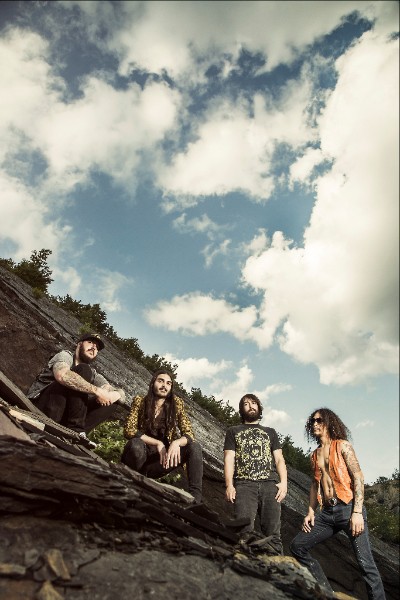 Pennsylvania’s supernatural riffers Crobot are heading back to Europe this summer to mesmerise fans with their dirty groove rock.
Frontman Brandon Yeagley states:  ‘We can’t think of a better way to start the summer than with a mini European/UK tour! We’re excited to take the new tunes across the pond and give our international fans an early look of what’s to come.’

Crobot are due to release the follow up to their Nuclear Blast debut ‘Something Supernatural’ later this year. More details to be announced soon! 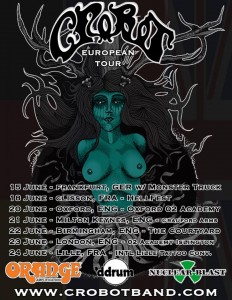 Support for each headline show will be from local bands.

RESCUE ME FROM THE WRECK