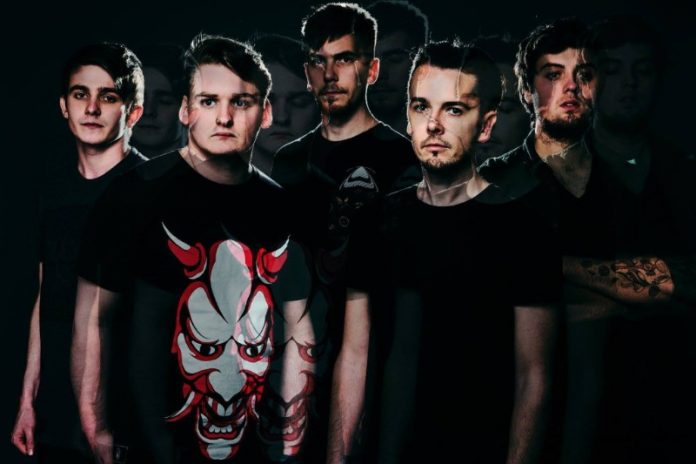 Manc proggers release new video
Manchester born ambient metal quintet ORION are pleased to reveal the video for their new single ‘Somnium’.
“The new single is a stepping stone from what we have been doing to date and to what we are currently working on in our forthcoming release” explains guitarist Alex Huzar,“It also serves as a taster to the concept that we have for the full album. It’s really exciting as this release is the first time that we’re seeing writing contributions from our whole band, rather then just a few members. You can expect to see a really diverse set of sounds, instruments and influences which will really complement that ORION flavour that people have come to know.” 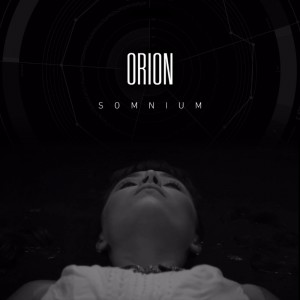 In their career ORION have played UK Tech Metal Fest twice, as well as playing shows alongside Devil Sold His Soul, Uneven Structure and Hacktivist of late. The past 12 months has been spent playing as many shows as possible, whilst writing/recording their new material.

‘Somnium’ was produced by Aurelien Pereira of Uneven Structure, and is the first single to be taken from their forthcoming album due for release next year. This will be a concept album and their second release with vocalist Phil Owen.

The lyrics and the songs accompanying video are focused on the concept of dreaming and delves in the complexities of this nightly process. The video was released via PROG magazine earlier this week.