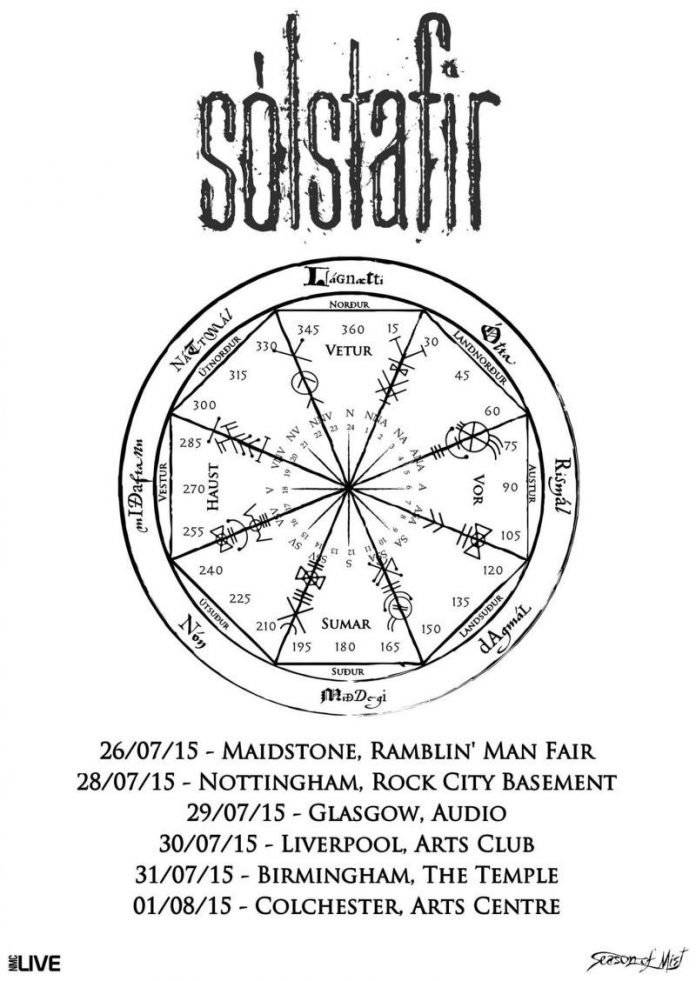 The music does the talking in fine style

Dialects have a problem. Not that this is anything you understand, to do with the Glasgow band’s music. This is more their sleeping arrangements. To paraphrase Leadbelly, where are they going to sleep tonight? “Look, we’ll give you all our merch for free,” says Dialects nominal frontman Connor Anderson, “if you give us your floor.” If you will forgive a rather torturous pun, don’t ask them to sing for their supper either as the four piece are instrumental. Comparisons with And So I Watched You From Afar are obvious perhaps, but accurate all the same, although Dialects are more prog in intent. They are also capable of some moments where they up the ante and deliver a crushing blow or two. They released a debut EP back in May but good as that was, Dialects are a band you are best to catch live, as there is something compelling at work here. Tracks like the excellent labyrinth of “Spectacular Supernovae” prove that. And even their approach of talking to their audience without microphones hints at something wonderfully unconventional. Part prog, part metal, part busker. Dialects are very, very good. In any language. Now, to find somewhere to kip this evening.

If the sombre Scandinavian folk music that plays in between bands doesn’t give it away, then the fact that singer Aðalbjörn “Addi” Tryggvason asks for 20 seconds of silence during the gig might. But just to clear, Solstafir aren’t your normal band. They used to be a black metal outfit. Now they……well what are they? They’ve just played Ramblin’ Man Fair on the Prog Stage, but that seems almost to have happened because they didn’t fit anywhere else.

So here’s some things we can be sure of. There’s four of ’em. They sing mostly in their native Icelandic, and they construct intricate sonic landscapes that veer from the stark and bare to lush and heavy.

Tonight begins with a number of songs from their “Otta” album, released a year or so back. It’s a brilliant affair, of course, but the music comes alive here. The pick is the title track with its fine banjo jarring with the heavier, dark and ambitious feel. But frankly this is a gig where the individual track doesn’t matter as much as the collective whole.

This is a superb display. There’s magnificent guitar during “Miodegi” and “Lagnaetti” is epic and grandiose, these are only two highlights amongst many.

The set, early on at least, is heavy on “Otta” songs before moving into older material indeed one of the, non-Otta tracks, the thumping, strutting “Svartir Sandar” (Black Sands to you and me) is perhaps the evenings heaviest moment.

They end things with “Goddess Of The Ages” tonight’s only English spoken offering, but running throughout as a common thread is supreme musicianship and passion which transcends the language barrier.

“It only took us 20 years to get here. It was good….” jokes Tryggvason. It was way better than that.