Solitary Join Lots Of Others 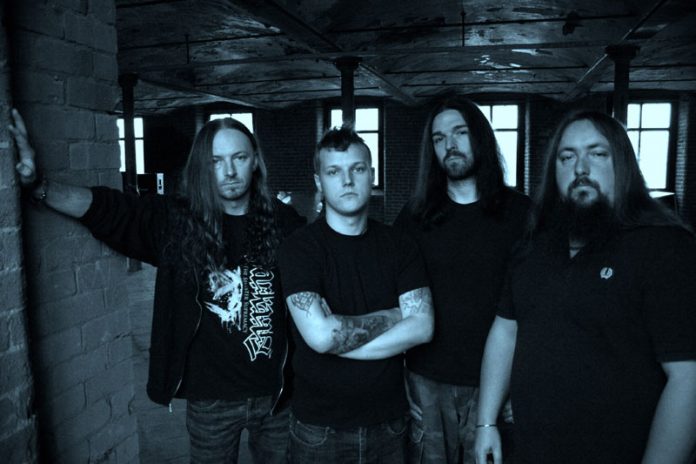 SOLITARY have announced that they will be appearing at next year’s Beermageddon festival. The three day metal extravaganza will be taking place on the 26th, 27th and 28th of August 2016, at the festival’s usual Stoke Prior, Bromsgrove site. Beermageddon is one of the UK’s fastest growing metal festivals and early bird tickets are on sale now at the special price of £35. For all the information about the festival, including tickets, head over to http://www.beermageddon.co.uk

This will be a great opportunity to hear SOLITARY unleashing some brand new material from what will be their first all new studio album since 2008s acclaimedRequiem. The Preston thrashers are currently hard at work in the studio and renowned producer Simon Efemy – noted for his work with NAPALM DEATH, PARADISE LOST, AMORPHIS, CROWBAR and many, many more – will be helping to make sure that this next release is the finest of SOLITARY’s twenty plus year career. 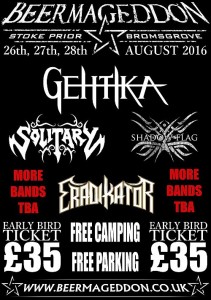