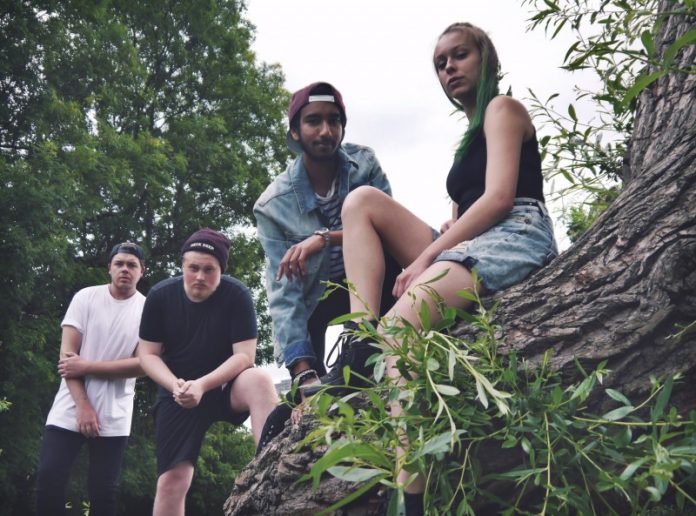 They formed at school, now they’ve an EP due

Formed in secondary school by vocalist Iga Tchorz and guitarist Dhylon Shah, and with the arrival of new drummer Matt Kitto and bassist Anthony Greenwell in 2015, Small Pond Big Fish are a new alternative rock/pop punk band from London. Despite their youth, over the past few years Small Pond Big Fish have been what can only be described as pretty damn busy.

With some members studying at university whilst others complete their A levels, Small Pond Big Fish have a huge number of home town shows under their belt (including a recent sell out at The Barfly), along with a short UK tour and plenty of out of town weekenders. They are now looking forward to the deluxe re-release of their  2015 EP ‘Close My Eyes‘, which will include an additional acoustic track, and is scheduled for release on the 4th of March 2016. 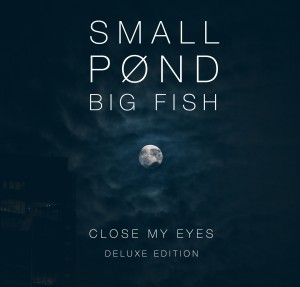 Small Pond Big Fish aren’t ones to shy away from the bands that helped shape their sound, openly acknowledging their inspiration from genre leaders Paramore and The Pretty Reckless. However, the band introduce new, heavier sounds to their music; also drawing influences from acts such as Issues, A Day to Remember – and even Periphery and early Muse.

Having been influenced by such charismatic and energetic bands, Small Pond Big Fish pride themselves on their live performances, and channel the ideas of this genre and what it means to both them and the audience. The band will be touring more of the UK in 2016 and are excited to have the opportunity to visit new cities this time around. Expect their A Game come show time, with an inspired passion and energy.