Simulacrum Keep You Guessing Until August 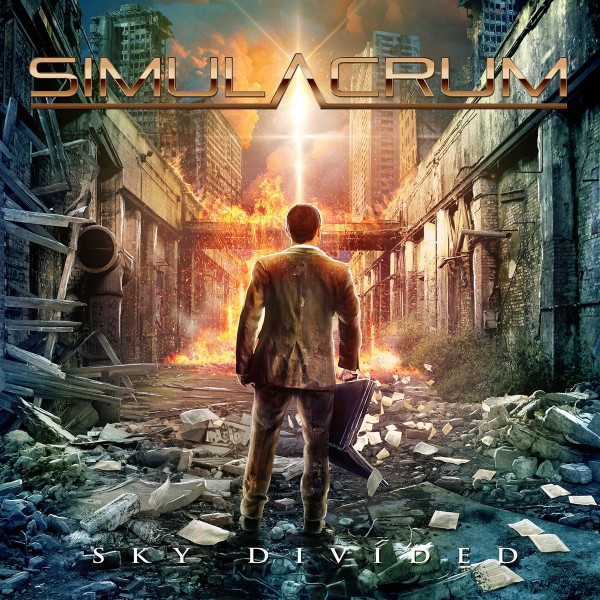 Plenty of teasers ahead of new album

Fans of progressive metal are offered a real treat when Simulacrum release their new concept album, Sky Divided through Inverse Records on the 28th of August 2015.

The artwork is by Jan Yrlund, who has worked with such artists as Manowar, Stratovarius & Sirenia and the cover
portrays the post-apocalyptic mood of the album’s title track. The album is a hefty 62 minutes long and the tracklist is as follows:

To support the album Simulacrum has tons of material packed away and it will be released every couple of weeks through the bands website, social media and webzines. There will be two big budget music videos, multicam
live video recordings from Turku Klubi, a teaser of the songs and making-of video snippets. Follow the band at www.simulacrum.fi and www.facebook.com/simulacrumofficial.