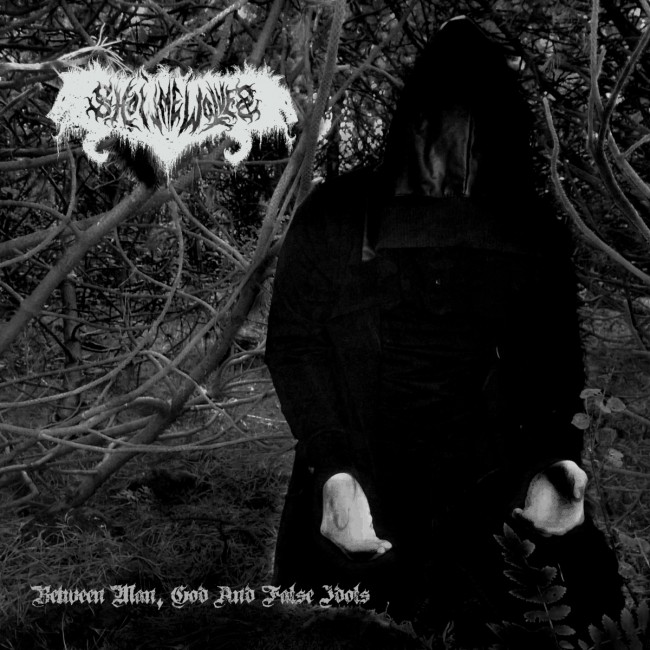 Icelandic underground metal bod goes it alone. And we’ve got a track

Show Me Wolves is a solo project which was created in February 2015 by Hörður Lúðvíksson, and Icelandic musician from the North of the country but currently located in Reykjavík, the capital of Iceland. Hörður is not unfamiliar to the Icelandic underground music scene and he has been part of bands like Offerings, Provoke and is currently a guitarist for the hardcore/grindcore band Grit Teeth. He reckons Show Me Wolves “does not think much about following a specific music genre but tries to stay within the black/death/prog metal scene.”

Show Me Wolves first album was released August 6. 2015 and is called Between man, God And False Idols and can be downloaded for free on the band´s bandcamp site. Between Man, God And False Idols is a 8 track album where all music and lyrics are written by Hörður. There is one guest singer on the album, Jón Már Ásbjörnsson (Grit Teeth, Four Leaves Left), who did vocal on three songs. One thing is for sure, Show Me Wolves are here to stay and are on a mission to spread their music worldwide.