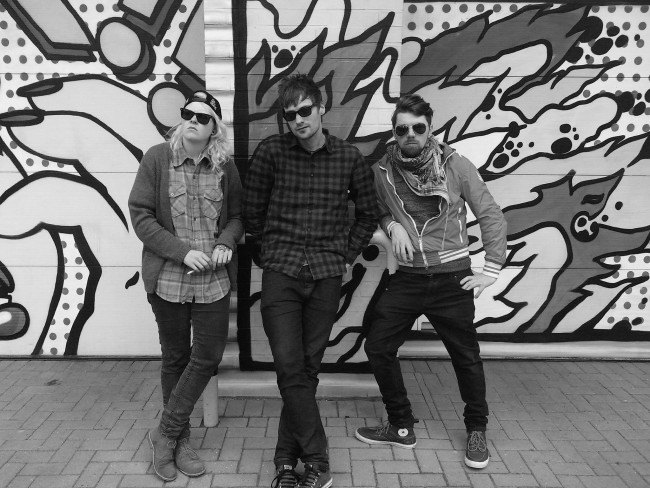 Shoshin are really starting to pick up mainstream attention in the UK, and are aiming to take that a step further with the release of their new single Plan C yesterday. The track has gained considerable airplay across the UK, with XFM Rock Show,Amazing Radio Rock Show, Planet Rock Radio, Total Rock Radio – to name just a few.

Plan C is the first official single from Shoshin’s new album ‘Epiphanies and Wastelands’, which is released next week on the 25th of May.

Shoshin can also be found in London tonight (Tuesday 19th of May) for a one-off show supporting The Picturebooks at the Barfly in Camden. Both bands share the same ethos of relentlessly being on the road, with each bringing their unique styles to London.