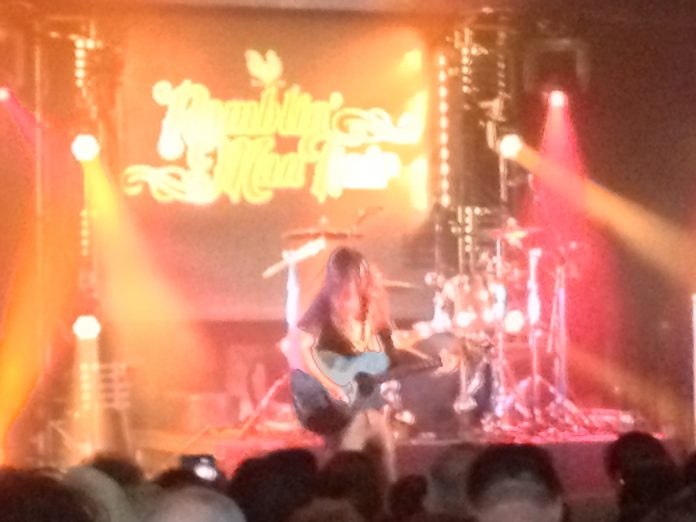 
Last night MVM went to see Jason And The Scorchers lay waste to Leicester. There are many ways to skin the country cat, as Shooter Jennings proves.

Shooter y’see is – like JATS – an outsider. One of the songs he plays in his blistering 45 minutes tonight is called just that. But he’s slightly more conventional too, in that he delivers his message here armed with just an acoustic for company, like the gunslinger’s of old (“The Gunslinger” is another tune he airs.)

It also helps that his country message is less stand by your man than punch him in the face, as the vitriol he takes the genres new breed apart with in “Outlaw You” is astounding.

If that song is the best of its type written in years, hell its one of the best songs written in the last five years full stop, then the rest is almost as equally superb.

A mix of covers and originals, “Something In The Way” by Nirvana mixes beautifully with Jennings’ father’s own “Belle Of The Ball,” this is almost perfect.

There’s a further nod to history too before the end, as a song originally written for George Jones “Don’t Wait Up” (I’m Playing Possum)” is lovingly played.

If Shooter Jennings is an outsider then there’s only one question: what are the others up to?