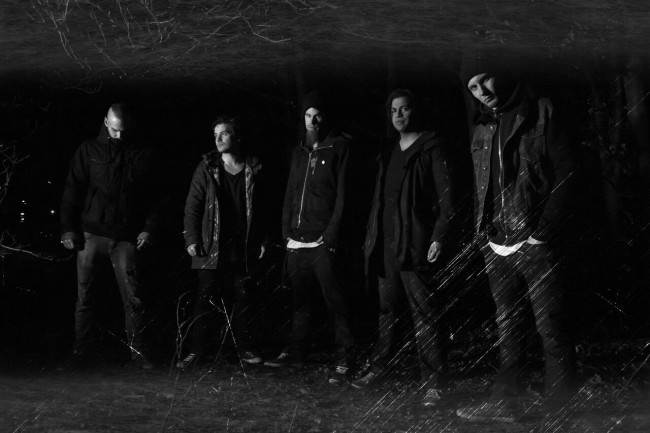 Wasted Shells creates their own sound with a mix of aggression, speed, and melancholy. The music has been described as a hybrid between thrash- and post-metal.

The band took its first steps in the southern parts of Sweden back in 2006, but was reformed in late 2010 when the current line up was formed and the band released their debut album “The Debt” (2011). The album received great reviews and was followed by a tour in Sweden and Denmark.

Inspired by the outcome of “The Debt”, the band went in to writing mode again to start the process of writing the next album.

The second album “The Collector” was released in Sweden in April 2013 and saw the band further developing their own sound. The album was described by Sweden’s biggest rock magazine; “Sweden Rock Magazine” as “groundbreaking” and “innovative”.

The 6-track “Dark Matter” EP was released through their own label Broken Bones Production in May 2015. That summer also marked the biggest gig in the band’s career so far, as the band made its debut at Sweden Rock Festival in June that same year. The band got national recognition as the band was described as “one of the most exciting new bands” on Swedish national TV.

“We like to write about dark heavy stuff”, says singer Ola Svensson. “We´re not trying to paint a picture of a perfect world where everything is smiles and happy faces. The stuff we write about is real, and it’s something most people can relate to”.
The raw and intense sound followed by the experience of performing over a 100 shows has earned Wasted Shells a reputation as an amazing live band, described by Swedish rock journalist Jonas Persson; “From the first chord to the last, the band has enough passion and energy to fill up a whole arena.” 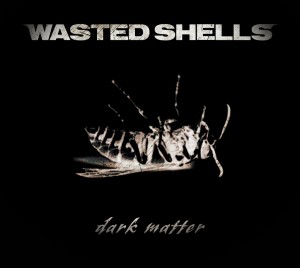