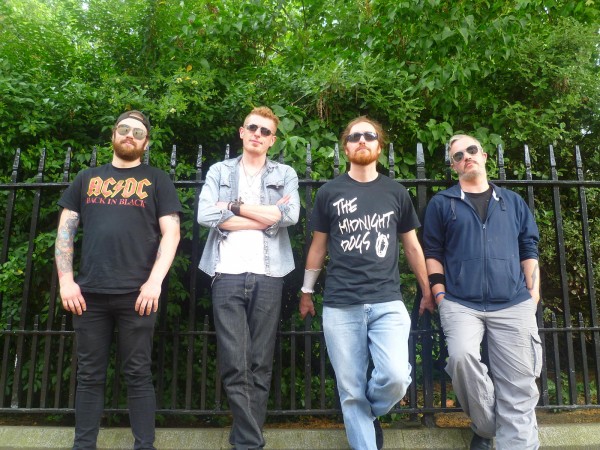 Mainstream is the first single from The Senton Bombs new studio album ‘Mass Vendetta’ (Scheduled for release in 2016). This hard-rock lullaby exposes the intentions of the mainstream media – to induce the masses into an obedient trance. The manipulating control of the mainstream media is mapped through the heavy hooks, infectious beats and penetrating vocal melodies of this four-minute audio assault. Join the Bombs and merrily ride along to the sounds of‘Mainstream’. 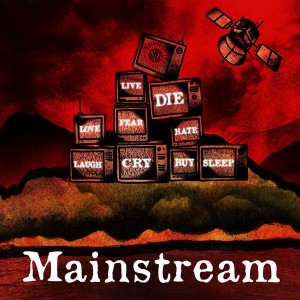 Scheduled for a limited edition 7″ vinyl release on October 2nd, a special release weekend has been announced:

Check out the single here