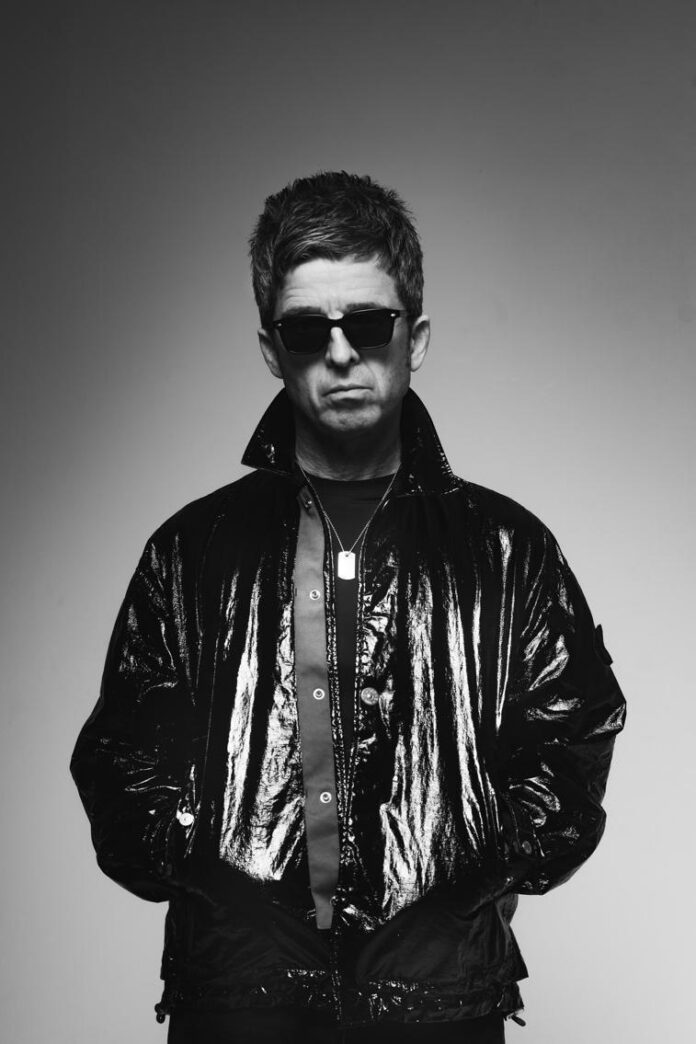 From the evocative album title to the cover art, to the lyrics themselves, ‘Council Skies’ sees Noel Gallagher reclaiming his past and paying homage to his Mancunian roots. His most varied and accomplished solo record to date, Noel’s fourth solo studio album is a record framed by confidence, risk-taking, surefooted creative freedom, and great emotional depth.

Speaking of the album, Noel says: “It’s going back to the beginning. Daydreaming, looking up at the sky and wondering about what life could be … that’s as true to me now as it was in the early ’90s. When I was growing up in poverty and unemployment, music took me out of that,” he says. “Top of the Pops on TV transformed your Thursday night into this fantasy world, and that’s what I think music should be. I want my music to be elevating and transforming in some way.”

New single ‘Easy Now’ follows the recent release of ‘Pretty Boy’ – the first track to be taken from the new album which was acclaimed by fans and critics alike and received widespread national radio support, added to the A list across all key networks.

Last summer Noel Gallagher’s High Flying Birds headlined a host of outdoor live shows culminating in a career-spanning performance at Glastonbury’s Pyramid stage to one of the weekend’s biggest crowds. UK live dates for this summer have recently been announced – details below – with more headline shows to follow before the end of the year.

‘Council Skies’ is available to pre-order now on CD, heavyweight vinyl with bonus 7″ featuring an exclusive acoustic version of ‘Pretty Boy’, LP picture disc plus various HD digital formats including a Dolby Atmos spatial audio version. Deluxe limited-edition formats will also be released including a 3LP and 2CD featuring remixes by The Cure’s Robert Smith, Pet Shop Boys and a stunning Radio 2 session version of ‘Live Forever’. A lyric sheet of title track ‘Council Skies’ is included with all album pre-orders via the official store.