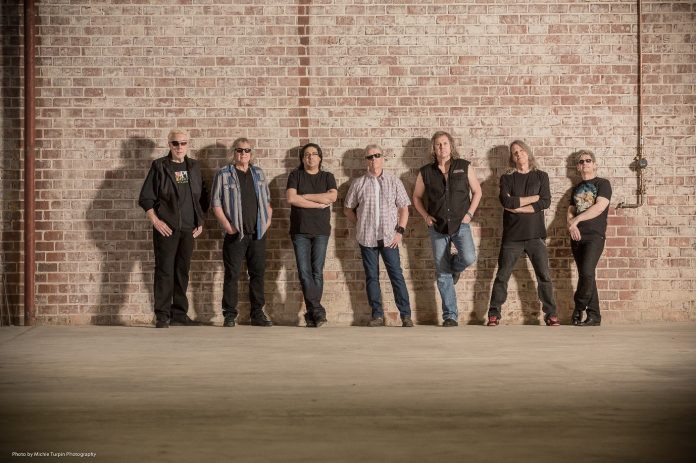 A brand new song and lyric video from Kansas is streaming now. “Visibility Zero” is the second single released from the band’s intensely anticipated new studio album The Prelude Implicit, which will be released on September 23rd, 2016. Fans can stream “Visibility Zero” now at this link:

In a joint statement about “Visibility Zero”, the band says, “Visibility Zero is a great KANSAS song written by band members Zak Rizvi and Ronnie Platt. It features a blistering violin solo from David Ragsdale. This song rocks hard while still having the Prog elements that makes KANSAS…KANSAS!”

Pre-order the album now from iTunes & Amazon MP3, and get ‘Visibility Zero’ & ‘With This Heart’ immediately:

They can also pre-order the album from the InsideOut Shop including a mint coloured 2LP here: http://smarturl.it/Prelude_IOMShop