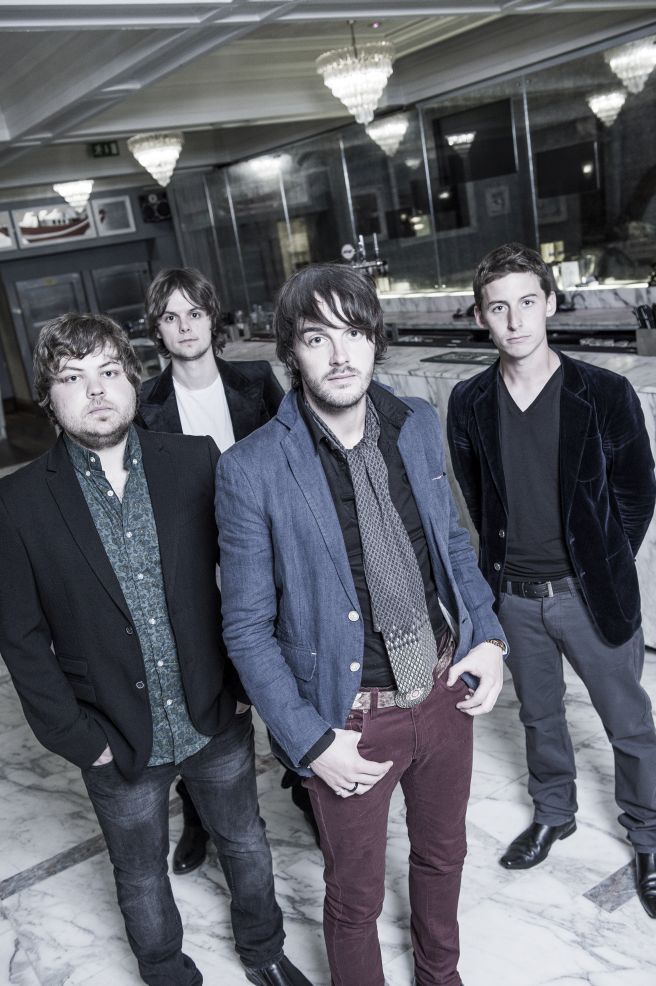 They’ve toured with Sambora and Quo, now meet the Irish band who are ready to stick their first single out

Having upped sticks from the Emerald Isle to hustle their brand of low-slung Rock’n’Roll under the lights of London, Sal Vitro now unveil their first single ‘Wear it Out’, released May 25th on IRL.

‘Wear it Out’ is a story of apathy, lust, and the nature of attraction – a perfect sample of the Irish foursome’s experimental nature.  Steeped in funky hooks, it nods to the Black Keys via the no-nonsense rock sensibilities of Rival Sons.

Touring extensively has honed the band into seasoned performers. Among others, they’ve joined the legendary Thin Lizzy on their Farewell Tour to a sold out Olympia Theatre, opened for Jeff Beck and Richie Sambora, and rocked out to audiences 10,000-strong for Status Quo.

Having met on a modelling shoot in Dublin in 2011, Josh Dunford, Owie Lumsden, John Cuddy and Rourke Bradley joined their powers to tear through gospel choirs and Deep South whisky bars – keeping it together with plenty of homeland charm.

The band will be playing a string of live dates around the release. Details soon.

Enjoy the spectacle – Sal Vitro have all the tricks to seduce you into their circus until you’re swinging from the Big Top.