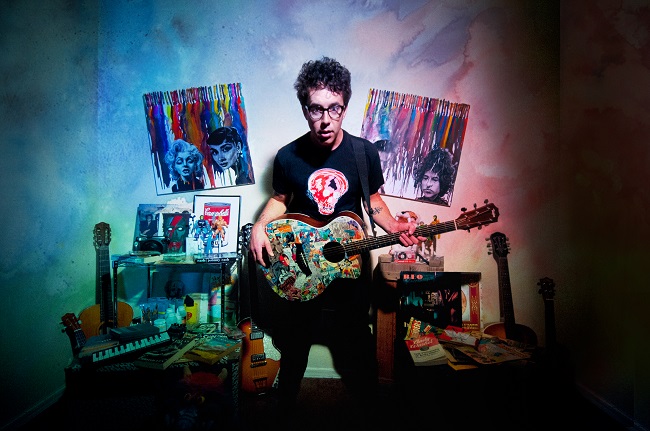 Former Smile Smile vocalist and member of People On Vacation, Ryan Hamilton has released a lyric video for ‘4 Letter Verb’ taken from his soon to be released debut album.

Entitled ‘Hell Of A Day‘, Ryan’s debut album is now available to pre order here, before going on general release later in the UK on 24th August. Pre-Orders get a digital download of the first single from the album, ‘Karaoke With No Crowd’.
Ryan will be hitting the UK in September for a House Party Tour, where he will get up close and personal with his adoring fans. There aren’t many tickets left, so get yours quick! 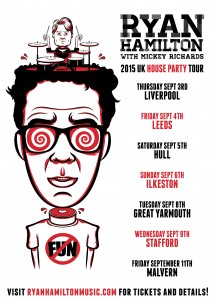