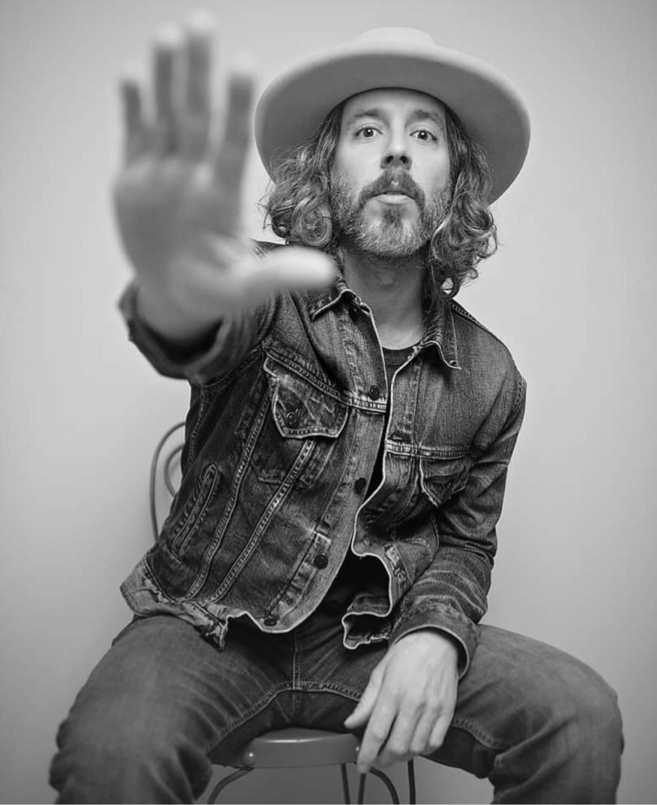 Hamilton says, “I’m a big supporter of local record stores, and I’m a huge fan of Record Store Day. I would have been there anyway, so to have my album as a Record Store Day exclusive is not only a HUGE deal for me and Wicked Cool Records, it’s dream come true territory.”

For more information on where to buy the ‘1221’ Record Store Day exclusive visit:

During 2021, with touring still off the agenda owing to the pandemic, Ryan released a new track a month via Wicked Cool for his project ‘1221’. Collaboration was the abiding theme, with artists & friends such as Bob Schneider and Chuck Prophet offering up previously unreleased original songs for the record.

Nestled among originals of his own, ‘1221 features a smattering of choice covers where Ryan does his very own take on songs by the Spin Doctors (How Could You Want Him…), Catherine Wheel (Satellite) and the Refreshments (Banditos).

Working with go-to producer Dave Draper, the singles came together in pandemic isolation with Ryan recording at his home studio in Texas and Dave sprinkling his magic from the U.K.