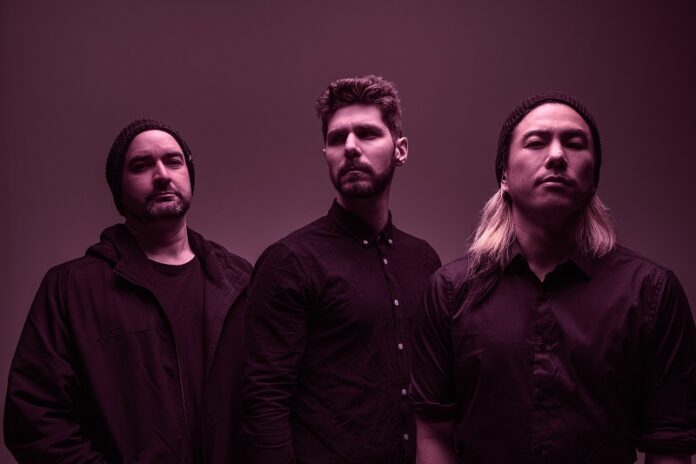 The trio have also released their focus track from the EP, ‘Reckoning’, which you can stream here: https://youtu.be/r8hoffDfwyc

Purchase The Stories We Are Afraid Of | Vol. 1:  https://ffm.to/circlesthestoriesweareafraidofvol1

The Stories We Are Afraid Of | Vol. 1 is the first instalment of an epic two-part EP, following Circles’ sophomore record, The Last One,which garnered international recognition and domestic success in Australia (#4 TheMusic’s Album of the Year 2018, #3 AIR Independent Albums). The progressive giants continue to lead the path of the international djent movement with their upcoming release, furthering the incorporation of shimmering, wavering pads, belting breakdowns and propelling percussion.

The next instalment of The Stories We Are Afraid Of continues on where the previous singles left off, by portraying themes of self-reflection and desperation to make a resolution; to fight your struggles and take the first steps to reacclimate to the life you once lived.

“The overarching theme of Vol.1 is one of a loss of identity and purpose, and trying to recapture a sense of wonder and passion for life that was once a core part of you. Musically, we went into these writing sessions with a focus on being more direct than on previous albums, steering away from crowding songs with heaps of different riffs for the sake of having more riffs that we personally like in there.”

Order The Stories We Are Afraid Of | Vol. 1 now via Wild Thing Music Store, which has now launched European and North American webstores (in addition to the original Australia-based webstore), providing customers in those regions with a more convenient and streamlined experience.