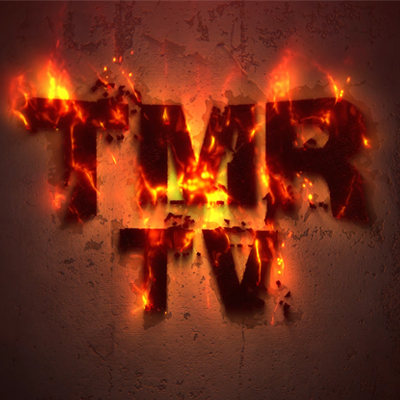 ….And even better, its based in Birmingham, and MVM knows the people who are making it!

All shows are filmed at Billibee Creative Studios in Birmingham and produced by David Billingham for TMR TV.
Peter said, “It’s something I’ve always wanted to explore whilst running TheMidlandsRocks.com as it’s a natural extension of the written word. I’ve now hooked up with an awesome videographer in
David Billingham and we have great fun throwing together a weekly vodcast. We hope people enjoy it and also discover some excellent music.”
Social Media:
www.facebook.com/TMRTV
www.twitter.com/TMRTVUK
Email:
TMRTVCHannel@gmail.com
TMR TV is a not-for-profit organisation.