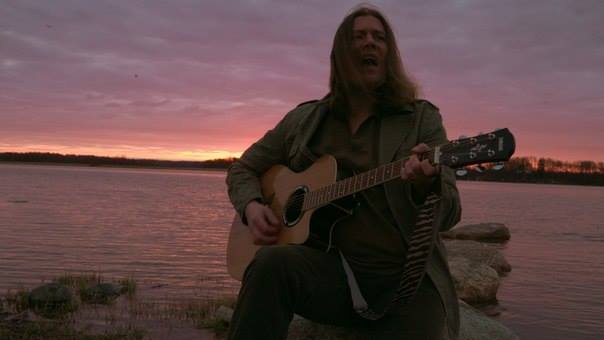 Nature inspired acoustic prog rock from Finland – where else are you gonna read about this?!

Riverland releasing their new EP via Secret Entertainment. The EP features Four atmospheric songs influenced by anything from modern pop to early progressive rock and psychedelia. The EP, titled Spring, will be released through Secret Entertainment and is the follow-up to 2013’s favourably received self titled Riverland album.
The new single ”Something beautiful and deep”can be heard at www.riverland.fi. Here is the epic title track “Spring.”

Riverland is a concept band and its main themes are helping people, taking care of each others and falling in love.

The musical atmospheres are wistful and timeless, some might also say “nordic”.
All of the music has been composed by Mikko Heino and Tero Tielinen, Mikko also being responsible for the lyrics.
Riverland :Spring

2.Something beautiful and deep