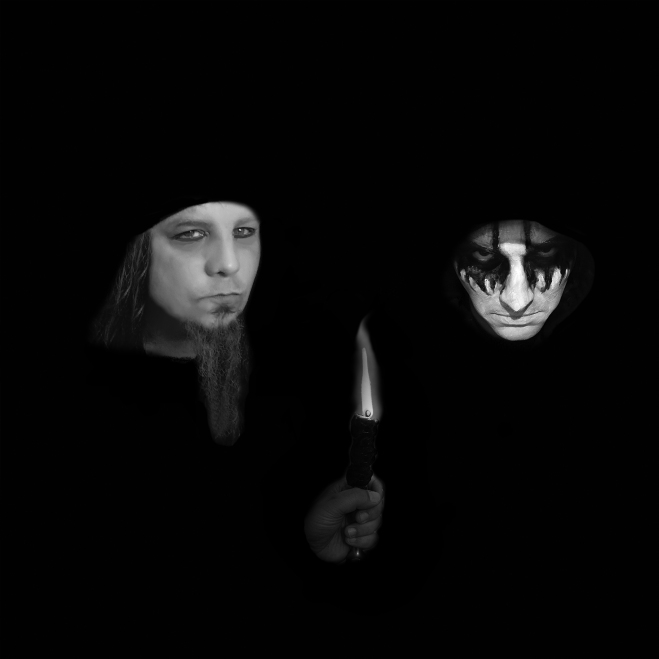 Gothic doom from So Cal.

My Life’s Despair is an American Gothic Doom metal band from Southern California.

The band was envisioned in 1994 by Larshus whose primary instrument is drums. A love of depressing heavy music caused him to learn other instruments and record as a solo project, as he felt most other musicians in the metal realm were not interested in writing down tempo music that strayed out of the classical metal formula.
Larshus continued to play drums and tour with numerous other bands for the next 10 plus years.

Larshus tells us: “The lyrical themes and theme of My Life’s Despair was to write about personal experiences dealing in tragedy and dark subjects. The band has grown and since incorporated other peoples tragedy whether past or present and social commentary on our grim future, all with a touch of fantasy where needed.”