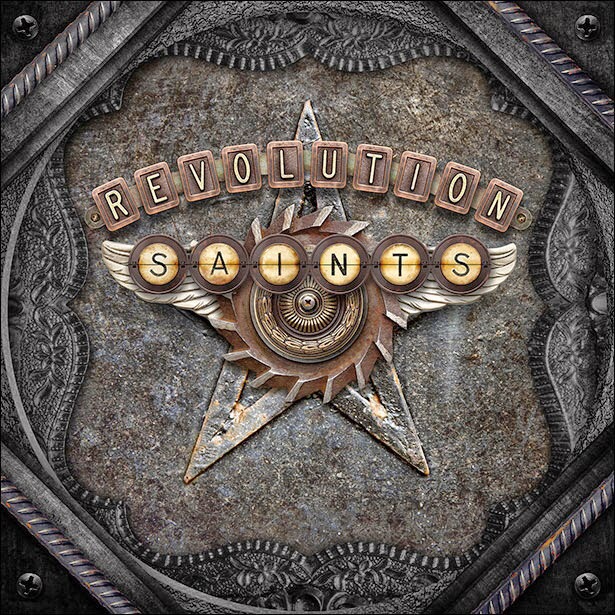 Melodic rock supergroup sticks out debut, can you guess what it sounds like?

This supergroup business. It’s an odd thing isn’t it? A group of stars in one field get together to make a record. If it sounds different to what’s expected then people jump on their backs (as happened to Adrenaline Mob a few years back) but what if they get together and make exactly the sort of record you’d imagine that it would be. What then?

And let’s face it, when Jack Blades from Damn Yankees and Night Ranger, Deen Castronovo of Journey, and Doug Aldrich, currently of Whitesnake, hooked up, it wasn’t going to be too experimental was it?

The pattern is laid down from the get-go. “Back On My Trail,” with it’s chugging guitars, strident drums and Castronovo’s soaring vocals, is wrapped around a chorus of the huge variety. Very clearly and very immediately this is is an album that is designed to fall into the category of what they used to term AOR.

The theme doesn’t change too much either, “Turn Back Time” and “You Are Not Alone” add a few keyboard flourishes, but the theme is the same – and how exactly do you think a song called “Locked Out Of Paradise” is going to sound?

This is an album that was always going to need a couple of ballads to top things off. “Way To The Sun” with its understated acoustics, soon becomes the biggest power ballad you’ve heard since Aerosmith released “Cryin'” and the piano led pair of “Don’t Walk Away” and the closer “In The Name Of The Father (Fernando’s Song)” tug at the heartstrings.

Elsewhere it’s straight ahead radio rockers all the way: “Dream On” is pure Journey, “Stranger To This Life” sounds almost like latter day Whitesnake and “How To Mend A Broken Heart” is perhaps the album’s best track.

Revolution Saints, according to Castronovo, is a “musicians record.” And it’s true to say that the playing – it also includes guest Neal Schon – is spectacular. But it isn’t an album to take any chances whatsoever.

That’s fine in its context, but rather means your views on it  depend on whether you like melodic hard rock or not. If you do, then there is plenty to investigate here.