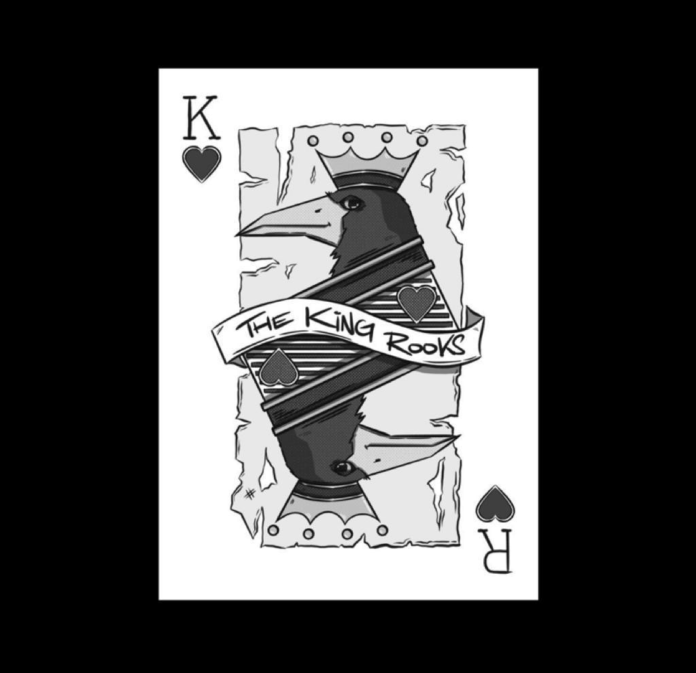 The opening and lead track `Where’d You Go Baby` was written, according to the band, “about the first time Jack met his now wife, Paige. She approached him in a club, pretty drunk and stated that if he “didn’t like The Smiths they couldn’t be friends”. They spent the night chatting and hanging out, only for Paige to reply slowly to text messages the next day, causing Jack to feel like he’d been blown out. 10 years later, I guess he was wrong. It’s a song about meeting that girl that you get the feels for instantly, and then not being able to get her off your mind.” It`s a fairly fast paced melodic rock out with blistering guitar riffs and the title repeated throughout  for the first couple of minutes before it slows with churning guitar chord riffs before resuming the previous rapid pace. A track that is quite an ear worm of a number.

There`s much more belligerence on `Past Time` where the vocals are shared with a fairly emotive not aggression but annoyance which may well be referring to what sounds like a relationship that hasn`t transpired as was once hoped. The track itself has a stop start texture as it evolves and is another fairly captivating offering.

This extended play closes out with `I’ve Been Here` which begins quietly before growing into a more forceful submission. A fairly reflective musing on possibly adolescent antics, shenanigans and long gone relationships.

Albeit brief I enjoyed this introduction to The King Rooks and what they have to offer. I assume that the band may have an album out next year and if so I look forward to hearing it. In the meantime, I’ll content  myself with their current EP.