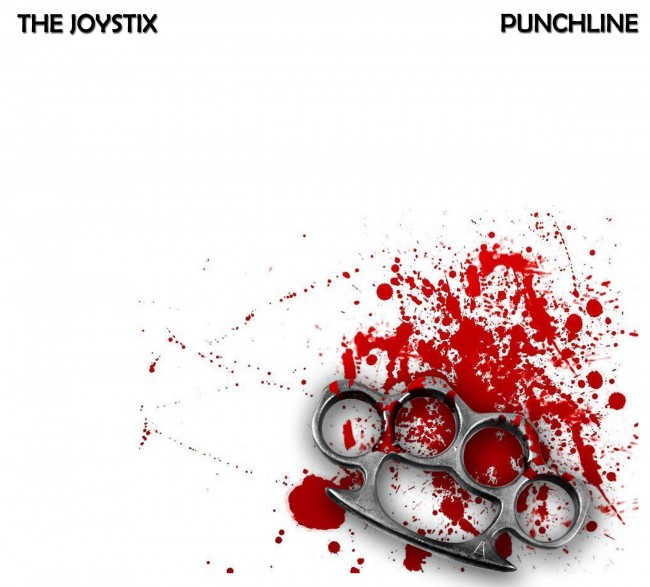 Looking back on it, the late 1990s. Musically, it was largely not the best was it? Nu metal? No thanks. Old metal was just fine. Pop punk? I’ll leave that as well. My age was not Blink 182’s business.

Thank the great good god of Lemmy then, that in that period, a group of visionaries from Scandinavia were making stuff that was exciting. Can it really be 17 years this year since this reviewer sat in JB’s in Dudley watching his favourite band at the time embody everything that’s ever been great about glam rock?

That band had just released their second album. It was called “Total 13” and it stands tall, even today as one of the finest records of its type since “Appetite For Destruction.” The outfit responsible for that glorious work, Backyard Babies, toured Hungary a couple of years back. When they did they had The Joystix as a support. It’s easy to see why.

“The Punchline,” their third record, positively drips with good stuff. It’s second track “Disconnected” is all Leopard skin sleaze, somewhere in between punk and Hanoi Rocks, the song that follows it, “Born Under A Bad Sign” is pure unadulterated fun. Hell, they even manage have write a song called “Back In The Saddle” that’s not a cover of Aerosmith.

Not that “The Punchline” is total hedonism at a million miles an hour, with your Harley in the fast line. Perhaps because they wanted some light and shade, perhaps because they thought it would be fun, there’s a wonderful slab of delta blues right in the middle of this. “Dumb Man Blues” is anything but stupid.

There are some superb moments here. “In My Head” is reminiscent of Ginger’s solo stuff at its very best, “Feel Feel Feel” would be a great a Hellacopters song, and “No Friend” is a snotty middle finger up at anyone for whom the cap fits.

There is time for one slight moment of reflection amidst all the bombast. The record closes with “Golden Days” which is – depending on your view – a hymn to their own lost youth, or the lost music they loved.

It all adds up a wonderful record. “The Punchline” is nostalgic, but it never becomes a pastiche. It’s a mighty fine slab of rock and roll. And that’s no joke.