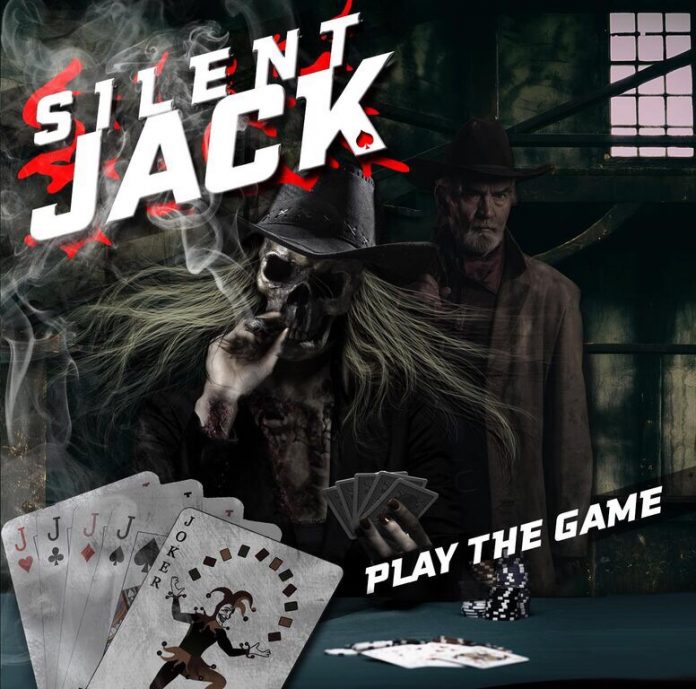 Growing up in the mid 1980s and loving rock n roll it was pretty impossible not be in the thrall of – and enthralled by – bands like Motley Crüe, Cinderella, and this reviewers personal favourites Poison. But it wasn’t just the bands that made it really big – and Guns n Roses probably made it biggest of all – there was a plethora of bands who were on the underground. Bands like Dangerous Toys, Johnny Crash, and countless more, who if the mega bands were off in their private jets sniffing cocaine at 30,000 feet off the chest of a groupie (unless countless books on the era have lied to me), were content to play some fleapit somewhere having a great time and getting drunk on some cheap moonshine.

As time has gone by its become fashionable to say all the music of this era was shit (it wasn’t) and lazy, crap journalists tell you that with one swing of his chords Kurt Cobain ended it all (he didn’t). Sleaze rock – as it’s now known – was and is fun, and in a downright miserable world right now, not every piece of music has to reflect the world around us. There’s surely still room for a band who reckons they’d fight anyone who came between them and their whiskey.

Recently there’s been a reaction to the po-faced chin stroking that hipsters like to do about what’s cool and bands like Heartbreak Remedy have been having Nothin’ But A Good Time again. Silent Jack are joining in and these Brummies are having a great one by the sounds of things.

“Play The Game” is Silent Jack’s debut record, they’ve been together six years but you’d guess they’ve waited a lot longer to record these songs. It starts in absolutely gleeful manner with “Hellride” and from there on in “….Game” happily conforms to every single thing you’d want it to, it’s sleazier than an eighty year old woman in stockings and suspenders and twice as dirty.

The title track is a real swaggering affair, and “Love Machine” (not a WASP cover) manages to not half sound like Blood, Fire And Love The Almighty (there’s very few bigger compliments than this).

Calling songs like “Midnight Ride” derivative pre-supposes a couple of things. One it imagines that the band don’t know it sounds like a British take on Motley and two, to be that condescending assumes that this wasn’t the very record that Silent Jack wanted to make.

There’s a big ballad, “Turn Away” would get lighters in the air if lighters were allowed, there’s a massive hook or two, and “Pretty Poison” seems like it’d fight you if you spilt it its point, so there’s an aggression too.

Also – and quite fabulously – there’s a song called “Too Many Women” and if you think you can have this type of album without a dollop of sex then you don’t know this type of rock n roll. Even better there’s a song with a harmonica opening as these albums almost had to have by law. “Outlaw” is bluesy and superb.

“Play The Game” is a record that is intentionally hedonistic, it’s a homage to the greats yeah, but it’s more than that. It’s the sound of a band fulfilling its dreams.