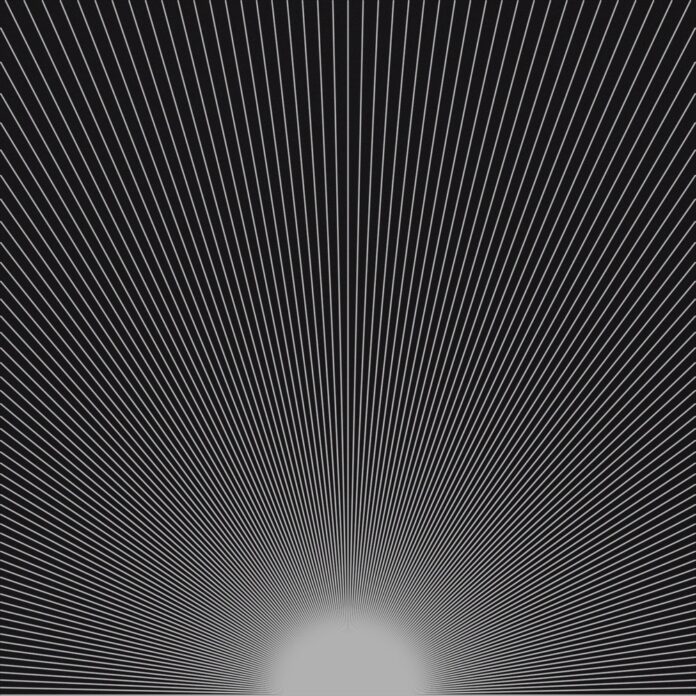 `Vanishing` is the debut album from San Francisco-based outfit  Nyte Skye, which is Nyles Lannon (vocals, guitars) (Film School) and his teenage son Skye on drums (who was twelve when recording the album). The pair were assisted by additional contributions from Zach Rogue (RogueWave), Nichole Kreglow (backing vocals), lyricist Neil Rodenmeyer (Lupa Rosa) and Ian McDonald (FUTRVST). The album contains new wave / dream pop influenced songs that were created as a way of coping with those early days of the pandemic and gave father and son a joint focus.

The album opens with `Dream State (I`m Vanishing)` which has a gentle reggae texture, a fairly mediative and ruminative number with vocals that suggest a sense of wellbeing. The lyrics seem to allude to feelings about the strange effects brought about by the pandemic. We have another quietly shared piece in `Guided By A Hand`  which blossoms as it grows and has a rolling driving beat. A track that can be read in numerous ways and may have spiritual implications.

`Doing Time` has synth swathes and some quite intricately shared drum rolls but overall is a quite somnolent submission with vocals that sounded fairly remote as the track became quite cinematic. Singer Nyles has shared that with ‘Take Me Up Again’, “I wrote this when things were quite bleak and everyone was isolating. It felt like all we had was our family and we needed to keep each other going,”. The number is faster paced with a constant rhythmic drum beat guiding the vocals and shimmering guitar riffs. The track almost stops midway before taking a breath and resuming it`s mesmerising melodic journey.

`Moon Rabbit` has a heavy synth tone or beat tempo and is a short electronic instrumental soundscape. There`s a kind of moodiness or mystique about `Take Your Love`  which has occasional nigh on haunting guitar chord riffs and obfuscate vocals as it evolves. A captivating number that I played a number of times before moving on

`I`m A Drag` felt wonderfully trippy to me and put me in mind of a kind of modernised West Coast music  vibe. We enjoy a steady bass and drum rhythm and some sporadic resonator guitar sounding and more complex guitar riffs as this composition progresses. We have a song that not only has vocals that resonate reassurance but the lyrical sentiment reaffirms this on `Gonna Be Alright`. An upbeat uplifting feel good number.

`Faded`  washes in, around and over you and had me drifting away in my own thoughts and day to day concerns. The title is repeated throughout this tranquil offering. The album closes out with the bass and drum led `Two Wolves In The Heart` which I felt had a slight edginess about it with some evocative guitar chords scattered throughout.

I really enjoyed Nyte Skye and their debut `Vanishing` it was a well thought out and executed slice of introspective dreamy synth rock that isn`t an immediate head rush and will need a few plays to really appreciate it`s may colours and touches. An offering that came out of a difficult time and which i`m sure was pretty cathartic for all involved.

If you like experimental music from artists such as the French duo Air, Galaxie 500, Loop and Spiritualized you`ll love Nyte Skye.