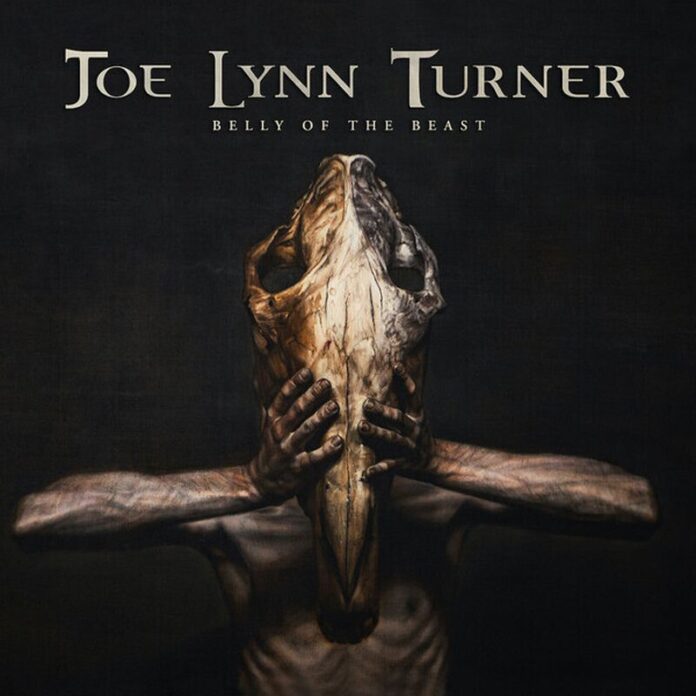 There are some records that feel a little more important than others to the artist. “Belly Of The Beast” is one such collection.

Reading the interviews with Joe Lynn Turner in the build-up, it felt like he had plenty to say this time around – that he was personally invested. The obvious metaphor for that is his hair. So raw are the words in the album that he felt that this time around he such ditch the hairpiece. Diagnosed with alopecia when he was three years old, Turner has been wearing a wig since he was 14.

If that is how powerful this message is, then it needs saying that the album itself is truly sensational. Working with Peter Tägtgren (he gets MV bonus points for being in the superb Pain) they’ve crafted a record that is modern, yet classic and its words? Well they are the sort of thing you can lose yourself in.

2022 has a lot to make you angry, and it’s all here. The title track has a Saxon flavour, but talks about the “drama in your trauma” and is soon off with the most unashamed power metal chorus. That opener is more than a hint at what’s to come. It’s a signpost. “take the vaccination and kill the population” sings Turner, and you can have your own interpretations as to what he’s talking about.

But that word “sings” is an important one. It’s noticeable just how good JLT’s voice is (certainly better than other ex Rainbow members…..) but its equally noticeable how much his investment in the record is.

Given his history in Deep Purple and related projects, it should be no shock that some of the work heads down that type of road. “Black Sun” is perhaps the best example, but most of the album is what we might term as “proper” metal. “Tortured Soul” was according to the artist himself the “main single” and “one of my favourites”. It is a power metal masterpiece dealing with mental illness brought on by PTSD, and that is typical of the heavy subject matter to go along with the heavy music too.

“Rise Up” has an ominous quality, and the music here is sensational, but then out of nowhere it gallops. “Die on your feet or live on your knees” goes its first line and its clear what option everyone here chose.

I have to confess to not knowing much about JLT beyond his music, so whether he suffers from mental issues I can’t say, but I’d hazard a guess that you can’t write “Dark Night Of The Soul” without what they term “lived experience” these days. An epic ballad, it shows the variety in the voice, as there’s a little Paul Rodgers here. That this is followed with a full on metal freak out in the shape of “Tears Of Blood” should come as no surprise.

There’s an innate darkness throughout. “Desire” brims with it, a guitar line that is as precise as anything John Petrucci does, gives way to a fists in the air metal track, and the words “overblown” and “glorious” just about cover “Don’t Fear The Dark”.

Everything else on this, though, needs to bow down to “Fallen World”.  An intro that is pure Tägtgren and soon JLT is essentially listing everything that he considers wrong with the planet right now. It seethes with rage, “God is on vacation” he spits with a genuine incredulity.

“Living The Dream” in this context comes as a little light relief. A mid paced rocker, it reflects on the past with a shrug: “we tried to change the dream, but oh the world changed us” seems a key line, and as the curtains go down on the record, effectively, with “Requiem”, it does so with the thought provoking: “how can you live, when a part of you dies?”

The answer, perhaps can be found in “Belly Of The Beast”, which for many reasons feels like a rebirth. In honesty, I never believed it would be this good when I put it on. It is many things, but at the absolute bottom line it is one of the best Heavy Metal records of 2022.