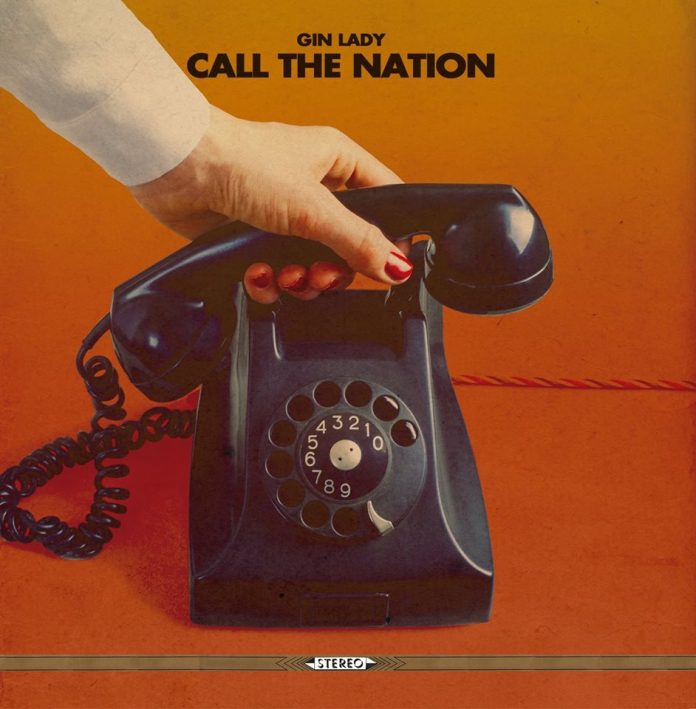 Yet another album from Sweden that has blown me away. Gin Lady are new to me and probably all of you as well but maybe after this album that won’t be the case.

The band formed in 2011 and released their self-titled debut album a year later. It’s taken until now for the second album to arrive and it’s been worth the wait. 70’s influences are again present with their guitar sound and harmony vocals reminding me of prime era Wishbone Ash, with ‘Down Memory Lane’ echoing ‘No Easy Road’ and ‘Heavy Burden’ sounding like it should have been on Ash’s ‘New England’ album.

This is followed by probably the closest they get to a rock number, as ‘I Can’t Change’ has a Black Crowes style riff and driving beat which will sound great in the car. Last track ‘Mexico Avenue’ is another great car song and almost sounds West Coast. However the stand-out song for me is the title track, which has a funky back beat, great guitar and a catchy chorus. Overall it’s a good album, well written and recorded and with not a weak song in sight.