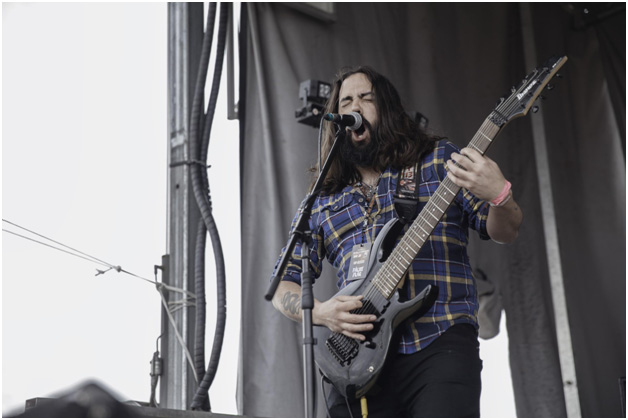 It’s coming…. ‘Nest of Vipers’,  the third release from Calgary’s False Flag, and this time they are taking it on the road. Their signature bottom end sound is mastered by Alan Sasha Laskow at Perfect Fifth (Every Hour Kills, Divinity, Death Toll Rising, and Titan’s Eve) and their new EP is slated to be available Tuesday, August 4, 2015 and can be pre-ordered at the following link HERE. The group is travelling across the border between Alberta and Saskatchewan to hit 6 different cities (dates listed below).

“We are very excited to share our new EP “Nest Of Vipers” with our fans and peers, but especially the people that haven’t heard us yet. This EP is a huge push forward, in that it showcases our many influences while still keeping the same low tuned groove that our fans have come to expect from us. The songwriting, performances, and production are finally up to our own standards and we are more excited than ever to unleash these heavy tunes for you all to hear!” comments Russ Gauthier (guitar & vocals). 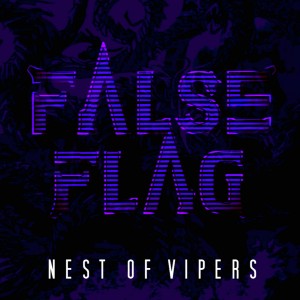