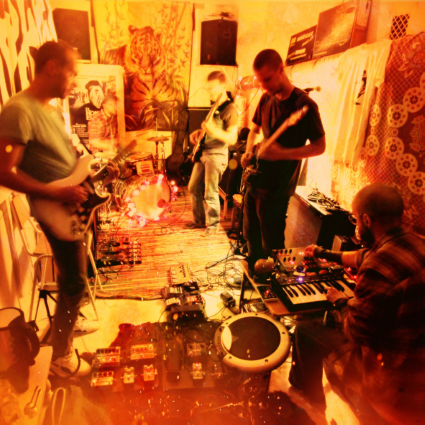 Swedens Valley are “dreamy and introspective, involving and repetitive” and that is a good thing

In late 2014, they hit Isolation Studio in Stockholm with Thomas Henriksson and Anders Carlström (The Isolation Process) to record four tracks for their debut EP “Sunburst”, which was later mastered by acclaimed producer Magnus Lindberg (Cult of Luna, Refused, Khoma, Pg.lost).

Dreamy and introspective, involving and repetitive, “Sunburst” counterbalances luminous and electrifying passages with some dark and noisey ambiences, taking listeners on a dynamic sonic journey that incorporates elements of drone, shoegaze, post-rock, folk, psychedelic rock and jazz.  The incursions through drone, noise along with the use of synths add an electronic dimension to their music that brings to mind artists such as Mogwai and Tortoise. On the other hand, the playful cymbals and jazzy notes places Valley closer to post-rock acts like Do Make Say Think, 1 Mile North and Tristeza, while the progressive and folky tones echoes a vibe not too far removed from other Swedish bands like November, Dungen and Folkvang. 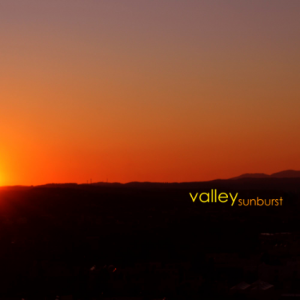 “Sunburst” is set for release on September 9th via Version Studio Records and will be available as a digipak CD and digital download, every physical copy of the album contains a unique and numbered image printed on glossy photo paper that have somewhat influenced and inspired Valley to craft the four tracks included in the release.