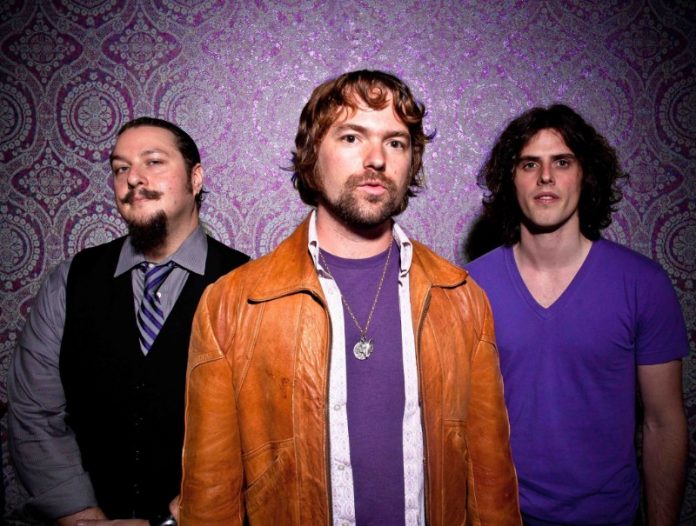 Some of rock’s greatest bands share an interesting quality: Soul. Cream, The Stooges, The Jimi Hendrix Experience, Afghan Whigs and Vanilla Fudge all played glorious rock at concussive volumes but were also swinging to an unmistakable beat, filtering their thunderous bluster through a soul crooner’s sensibility. Heavy Glow qualifies for that exclusive roll call.

Pearls & Swine and Everything Fine (with brilliant cover design by renowned artist Darren Grealish, whose work includes gig posters for Queens of the Stone Age and the Melvins and graces the walls of the Rock and Roll Hall of Fame) features Jared’s totally now perspective, his innate ability to focus his love of rock/soul/psychedelia through a contemporary lens to create Heavy Glow’s modern classicism, placing the band into the sonic realm shared by QOTSA and Foo Fighters.